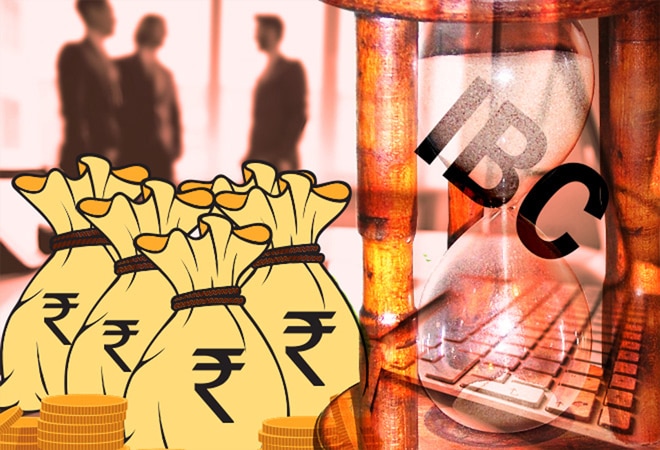 New insolvency and bankruptcy proceedings against companies will remain suspended for another three months, Ministry of Corporate Affairs notified on Thursday. The extension will come into effect from September 25, the date when the suspension of certain sections of Insolvency and Bankruptcy Code (IBC) was originally scheduled to end.

Sections 7, 9 and 10 of the bankruptcy law were suspended for six months from March 25 by the way of an ordinance in June. Section 7, 9 and 10 of IBC enables financial creditors to initiate insolvency proceedings against a corporate debtor, whereas Section 9 grants these powers to operations creditors. Section 10 allows corporate debtors to initiate insolvency proceedings.

The Parliament had recently approved Section 10A under the second amendment to the IBC that allows the government to extend the suspension of insolvency proceedings for up to a year from the date of beginning.

During debate on the Insolvency and Bankruptcy Code (Second Amendment) Bill, 2020, in Lok Sabha earlier this week, Finance Minister Nirmala Sitharaman said that the provisions would not impact proceedings already initiated before March 25.

Sitharaman had called the suspension 'time-bound' and 'specific character-bound' to the distress caused by coronavirus. The Finance Minister said, "Companies are in a position to stand on their own, however frail they may be after the lockdown is completely removed."

During the debate on the bill in Rajya Sabha on September 19, the Finance Minister had said the intention of the IBC is to keep companies a "going concern" and not liquidate them.