In a letter to Union Finance Minister Nirmala Sitharaman, the Chhattisgarh CM has requested sanction of excise duty to Chhattisgarh as it was provided before to protect the state from financial loss 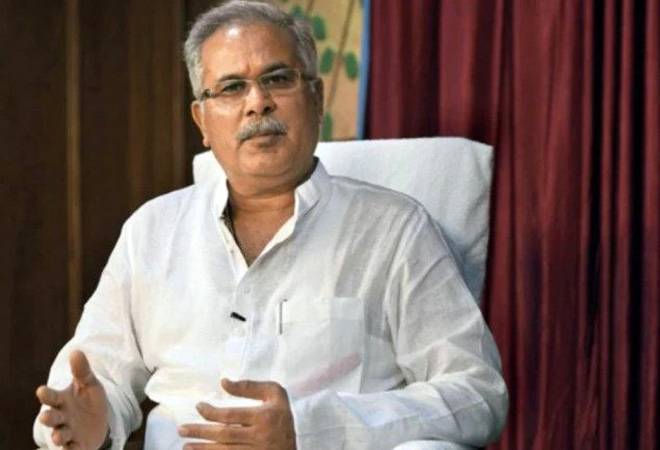 Chhattisgarh Chief Minister Bhupesh Baghel has sought additional financial assistance from the Centre on grounds that the central government's decision in the Budget 2021-22 to reduce excise duty on petroleum products, gold, silver, and many other items, and impose the 'Agricultural Infrastructure Development Cess' would cause an additional loss of Rs 900 to 1,000 crore to the state in the coming financial year.

In a letter to Union Finance Minister Nirmala Sitharaman, the Chhattisgarh CM has requested sanction of excise duty to Chhattisgarh as it was provided before.

Chief Minister Baghel has stated in the letter that financial year 2020-21 has been extremely difficult, because of the pandemic. "This year, due to the adverse impact of pandemic on all the economic activities, state's own financial sources are expected to decrease by about 30 per cent," he says in the letter.

Baghel has further stated in the letter that the state is yet to receive the amount of Rs 3,700 crore in the GST compensation fund from central government in year financial year 2020-21.

The Chhattisgarh CM in his letter said that the decision to set up 'Agricultural Infrastructure Development Fund' is welcome, but the decision to reduce excise duty would certainly have adverse effect on the resources of the state. The excise duty deduction would cause additional damage to the state and its public welfare programmes. He has requested the Union Finance Minister that in view of the limited resources available to the states as compared to the Centre, Chhattisgarh should be provided ex-gratia amount as excise duty. This would save the state from additional financial loss.

He also pointed out that after announcing 60 lakh tonne rice quota for Chhattisgarh in the past, the central government has reduced the rice quota of the state by 16 lakh tonnes due to which the state is likely to suffer a huge loss in the disposal of additional paddy collected by the state.