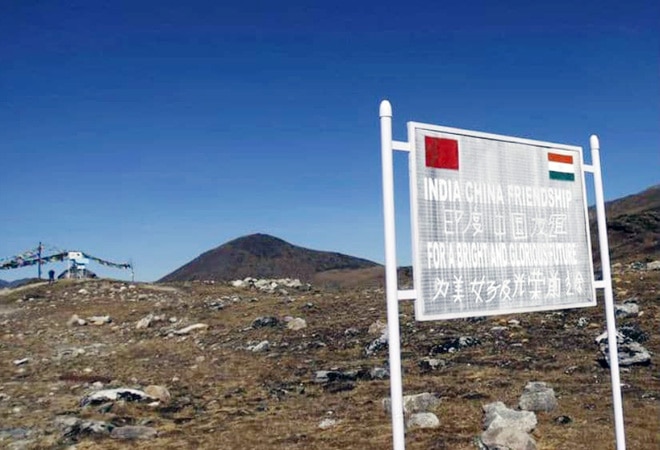 In response to reports of five missing Indians who were "abducted" from the Upper Subansiri region in Arunachal Pradesh, China has said that it does not recognised Arunachal Pradesh. Five youths from the state had gone missing in the first week of September and Indian Army had sought information about them from the People's Liberation Army (PLA). China's response also comes amid fresh tensions between the two countries in Ladakh.

Chinese Foreign Ministry spokesperson Zhao Lijian said, "China has never recognised so-called 'Arunachal Pradesh', which is China's south Tibet region, and we have no details to release yet about questions on Indian army sending a message to PLA about five missing Indians in the region."

China has never recognized so-called "Arunachal Pradesh," which is China's south Tibet region, and we have no details to release yet about question on Indian army sending a message to PLA about five missing Indians in the region: Chinese FM spokesperson Zhao Lijian pic.twitter.com/PqFdV5zp60

China's reiteration of its position on Arunachal Pradesh was in response to an answer by Minister of State of the Ministry of Youth Affairs and Sports Kiren Rijiju in which he said that the Indian Army had sent a "hotline message" to PLA. "The Indian Army has already sent hotline message to the counterpart PLA establishment at the border point in Arunachal Pradesh. Response is awaited," he had said.

According to reports, two of the friends of the abducted who managed to return home told the villagers that the five were abducted from Sera-7 area located on the border about 12 km further north from Nacho. Family members of the missing people have also claimed that they were abducted by the PLA. The Arunachal Pradesh government has launched a probe into the matter.

Congress MLA Ninong Ering had also tweeted, "Five people from Upper Subansiri district of our state Arunachal Pradesh have reportedly been abducted by China's People's Liberation Army (PLA). Few months earlier, a similar incident happened. A befitting reply must be given to PLA and CCP China."