A team from the Chinese Academy of Sciences argued the virus likely originated in India in the summer of 2019 -- jumping from animals to humans via contaminated water. 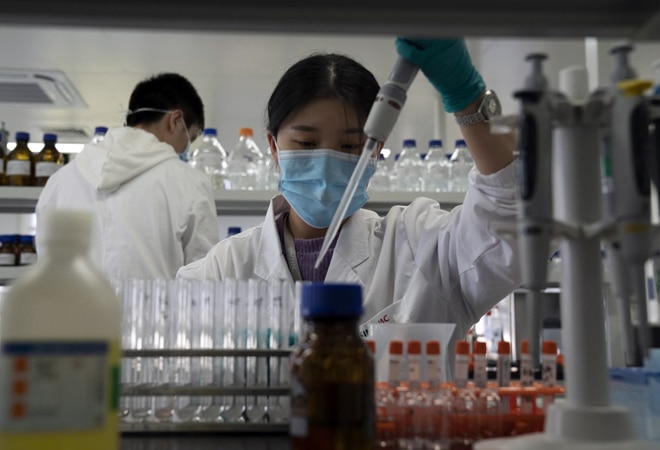 Ever since the coronavirus outbreak in the world, a blame game has begun with countries holding each other culpable for the spread of the virus. China has more or less always been at the centre of this game. Recently, Chinese researchers made claims that India was the origin of the dreaded coronavirus.

A team from the Chinese Academy of Sciences argued the virus likely originated in India in the summer of 2019 -- jumping from animals to humans via contaminated water.

They said it then travelled unnoticed to Wuhan, where it was first detected. India and China have been involved in a border standoff lately and tensions are ripe between both countries. The blame from Beijing comes amid such tensions.

Chinese authorities have earlier pointed the finger of blame to Italy, the US and Europe -- largely without evidence.

In their paper, the Chinese team used phylogenetic analysis to trace the origin of Covid-19.

The scientists argue their method of the investigation rules out the virus found in Wuhan as the 'original' virus and instead points to eight other countries: Bangladesh, the USA, Greece, Australia, India, Italy, Czech Republic, Russia or Serbia.

Researchers go on to argue that because India and Bangladesh both recorded samples with low mutations and are geographic neighbours, it is likely that the first transmission occurred there.

Their unproven theory goes on to say: "The water shortage made wild animals such as monkeys engage in the deadly fight over water among each other and would have surely increased the chance of human-wild animal interactions. We speculated that the [animal to human] transmission of SARS-CoV-2 might be associated with this unusual heatwave".

China's Wuhan is largely believed to be the epicentre of the virus in December 2019.