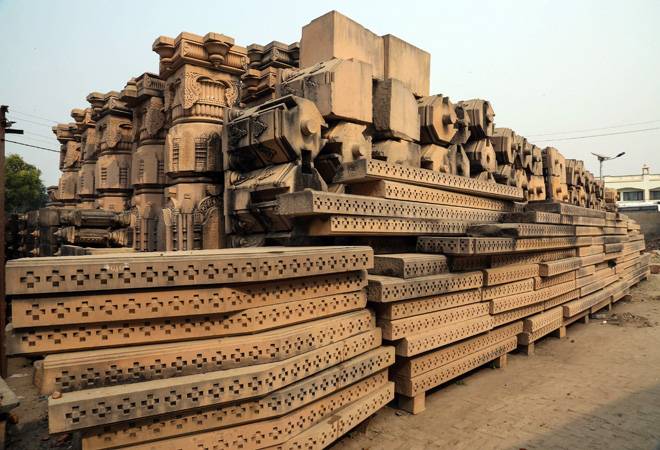 Construction of the Ram temple in Ayodhya is likely to start early next year. It is expected to start from Ram Navmi that falls on April 2 next year.

A senior Vishwa Hindu Parishad (VHP) leader said that there is no better date to star initiating the Ram Janmabhoomi temple other than Ram Navmi. "There can be no better date for initiating the Ram Janmabhoomi temple. The three month deadline for setting up a trust ends in February and by then, all preparations would be completed. However, we will discuss with the government before we commit on the date," he said.

The pre-construction work is likely to commence from Makar Sankranti in January. The VHP wants the temple to be as per the design prepared by architect Chandrakant Sompura in 1989, as mentioned in a report by news agency IANS. A model of the temple is kept at Karsevakpuram in Ayodhya. "We expect the new temple to be built accordingly," said VHP Working President Alok Kumar, as stated in the report.

The VHP also plans to soon hold a meeting of the 'Margdarshak Mandal' who will draw the modalities of the construction as well as gather funds. As per sources, the construction would need four years to complete.