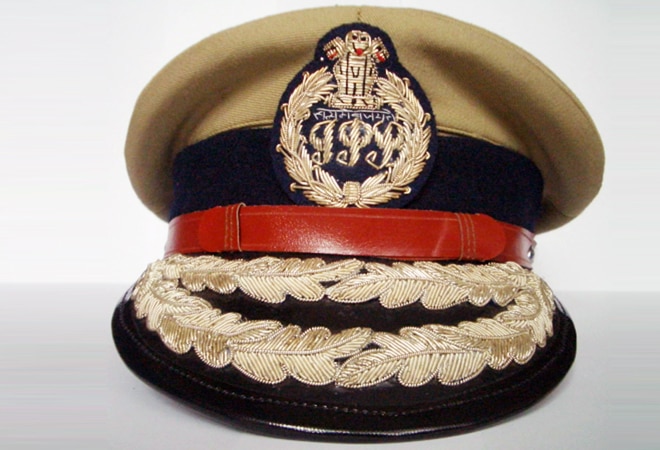 IPS Officer Amitabh Gupta who allegedly facilitated the travel of Wadhawan brothers during the lockdown has now been appointed police chief of Pune.

Gupta was the principal secretary with the Maharashtra home department when he granted permission to 23 members of the Wadhawan family to travel to Mahableshwar from Mumbai for a "picnic" in April, days after the country went into lockdown.

At that time, Maharashtra Home Minister Anil Deshmukh sent Gupta on compulsory leave. Besides, an FIR was lodged against Kapil Wadhwan, Dheeraj Wadhawan--promoters of the tainted Dewan Housing Finance Limited (DHFL) group, and 22 other family members and servants for violating lockdown orders.

They were taken into custody in Mahabaleshwar soon after their travel was revealed. The Wadhawans have been linked as accused in the Punjab & Maharashtra Cooperative Bank and Yes Bank scams along with the entities, DHFL-HDIL.

However,  Gupta resumed duties in May after he was cleared by an inquiry panel headed by senior IAS officer Manoj Saunik.  Gupta will now take over as Pune Police Commissioner from K Venkatesham.  Maharashtra government on Thursday night transferred Venkatesham as an additional director general of police (special operations) in Mumbai.

Maharashtra has transferred a total of 22 deputy commissioners and superintendents of police yesterday night.

The transfer of IPS officers which are usually done in June/July was delayed this year due to the COVID-19 pandemic and the 10-day Ganesh festival which concluded on September 1.

Also read: 74% FDI in defence only for new licenses, all investments to undergo scrutiny