The drug discovery pipeline is a type of computational strategy linked to AI -- a computer algorithm that learns to predict activity through trial and error, improving over time 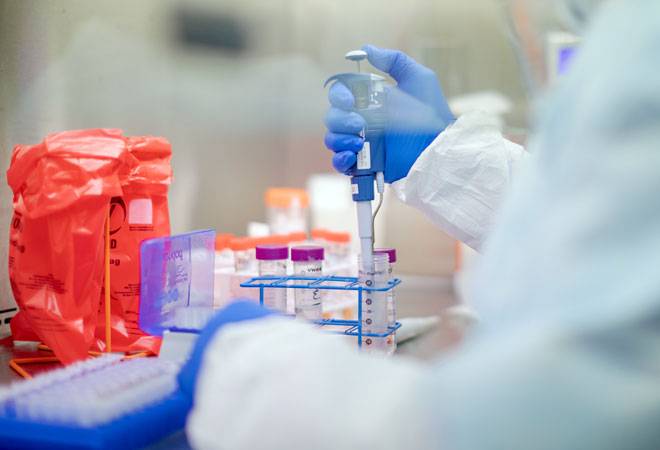 With no clear end in sight, the COVID-19 pandemic has disrupted lives, strained health care systems, and weakened economies, the researchers said

A team led by an Indian-origin scientist has used artificial intelligence (AI) to identify hundreds of new potential drugs that could help treat COVID-19, the disease caused by the novel coronavirus, or SARS-CoV-2. "There is an urgent need to identify effective drugs that treat or prevent COVID-19," said Anandasankar Ray, a professor at the University of California, Riverside in the US.

With no clear end in sight, the COVID-19 pandemic has disrupted lives, strained health care systems, and weakened economies, the researchers said. Efforts to repurpose drugs, such as Remdesivir, have achieved some success. A vaccine for the SARS-CoV-2 virus could be months away, though it is not guaranteed, they said.

"As a result, drug candidate pipelines, such as the one we developed, are extremely important to pursue as a first step towards systematic discovery of new drugs for treating COVID-19," Ray said. "Existing FDA-approved drugs that target one or more human proteins important for viral entry and replication are currently high priority for repurposing as new COVID-19 drugs," he said.

Ray said the demand is high for additional drugs or small molecules that can interfere with both entry and replication of SARS-CoV-2 in the body, adding "our drug discovery pipeline can help." Joel Kowalewski, a graduate student in Ray's lab, used small numbers of previously known ligands for 65 human proteins that are known to interact with SARS-CoV-2 proteins.

He generated machine learning models for each of the human proteins. "These models are trained to identify new small molecule inhibitors and activators -- the ligands -- simply from their 3D structures," Kowalewski said.

The researchers were thus able to create a database of chemicals whose structures were predicted as interactors of the 65 protein targets. They also evaluated the chemicals for safety. "The 65 protein targets are quite diverse and are implicated in many additional diseases as well, including cancers," Kowalewski said.

Ray and Kowalewski used their machine learning models to screen more than 10 million commercially available small molecules from a database comprised of 200 million chemicals. They identified the best-in-class hits for the 65 human proteins that interact with SARS-CoV-2 proteins.

The researchers identified compounds among the hits that are already FDA approved, such as drugs and compounds used in food. They also used their models to compute toxicity, which helped them reject potentially toxic candidates.

"Compounds I am most excited to pursue are those predicted to be volatile, setting up the unusual possibility of inhaled therapeutics," Ray added.