Currency in circulation shot up by Rs 50,000 cr during Diwali as Indians withdrew more cash

There was an increase of Rs 49,418 crore in the currency in the circulation to Rs 20.2-lakh crore during the Diwali week. 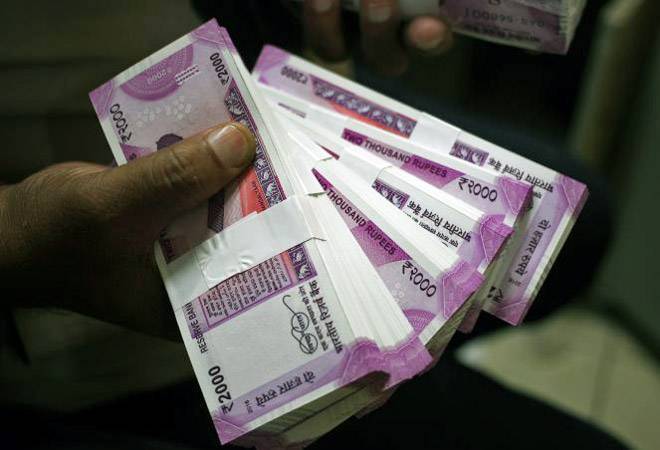 Indians like to spend lavishly around the festive season. This year's festive days that ended with Diwali were no different as Diwali alone drained around Rs 50,000 crore cash of the banking system. According to the latest data released by the Reserve Bank of India, there was an increase of Rs 49,418 crore in the currency in the circulation to Rs 20.2-lakh crore during the Diwali week. This shows people's spending increasing sharply during the Diwali week as they withdrew more than usual from their banks.

However, it crossed the pre-demonetisation mark to reach at the level of Rs 18-lakh crore in March this year. On the back of a strong demand, people have withdrawn around Rs 2.6-lakh crore from ATMs every month this year, the Economic Times reported.

The currency with the public had reached a record high level of over Rs 18.5-lakh crore in June this year, which was more than double from the low of about Rs 7.8-lakh crore it had hit post-demonetisation in late 2016. At the same time, the total currency put in circulation by the RBI had also jumped about 44 per cent to Rs 19.3-lakh crore in the same period.