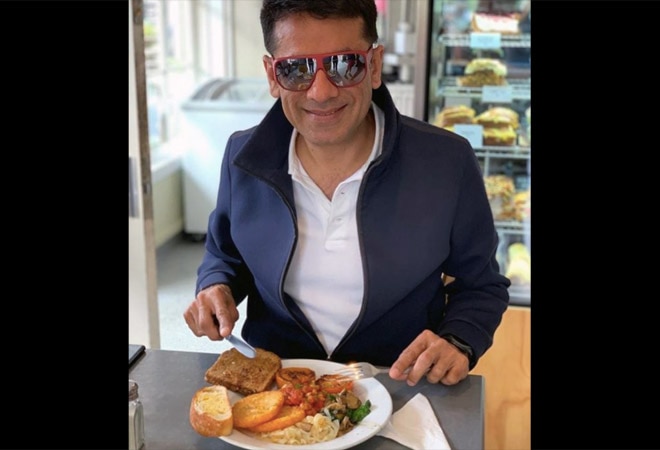 A Delhi court has rejected the anticipatory bail plea by businessman Navneet Kalra in connection with the oxygen hoarding and black marketing case. The Saket Court said that his custodial interrogation is required to be carried out to unveil the entire conspiracy. The court also said the possibility of Kalra tampering with the evidence and intimidating prosecution witnesses cannot be ruled out.

The ruling comes at a time when the co-accused in the case were granted bail on Wednesday following custody of over a week since the arrest.

Police sources told India Today that Kalra, who has been evading arrest and has been 'absconding', is apparently in Delhi. Delhi Crime Branch believes he is in the city and they are on the lookout for the businessman.

The court reserved the order on the anticipatory bail on Wednesday after hearing the arguments of both prosecutors and the defence.

The recoveries began on Friday last week from Nege & Ju owned by Kalra, who is also associated with Dayal Opticals and Mr Choy. DCO Atul Thakur had said last week that they are on the lookout for Kalra. Delhi Police found the restobar open and spotted suspicious activity inside. They found a person sitting with a laptop and taking orders for oxygen concentrators through an online portal. Upon searching, 32 oxygen concentrators of 9-litre and 5-litre capacities were found. FIR under sections of the Essential Commodities Act and Epidemic Diseases Act was registered against the four men who were operating the racket.