Delhi election dates: Prakash Javadekar said that the Delhi election will be fought on performance and not lies, while CM Kejriwal said that people will decide on the work done 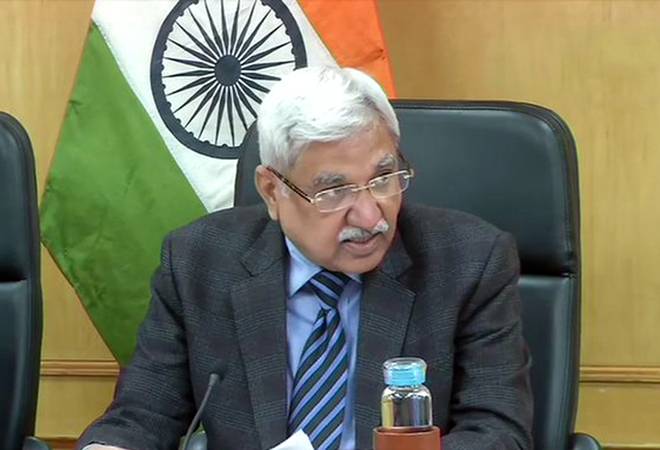 Chief Election Officer Sunil Arora, on Monday, announced the Delhi election dates in a press conference. The Delhi Assembly Elections 2020 will be held on February 8 and the results will be announced on February 11.

CEO Arora also said that the press conference, "We are hopeful that situation will be under control&conducive for polls. If there is an extraordinary situation, there is always an option of deferring the polls. Constitution empowers ECI to take the call."

The Election commission said that there are total electors of 1,46,92,136 in Delhi and the polling would be held at 13,750 polling stations.

The CEC also announced a new concept to allow absentee voters who are not able to come to polling stations due to physical circumstances or unavoidable reasons to vote. "PWDs and senior citizens above 80 years can either vote in person or vote through postal ballot," said CEC.

AAP's Manish Sisodia said that Arvind Kejriwal worked really hard for five years and now it is time to vote a Chief Minister who works back to power. "Free electricity, water, education, health, free bus services have affected the daily lives of people. We are waiting to work for the people for another five years," said Sisodia.