Under its 'Switch Delhi' campaign, the Delhi government will now focus on adoption of electric three-wheelers, including e-autos, e-rickshaws, and e-carts 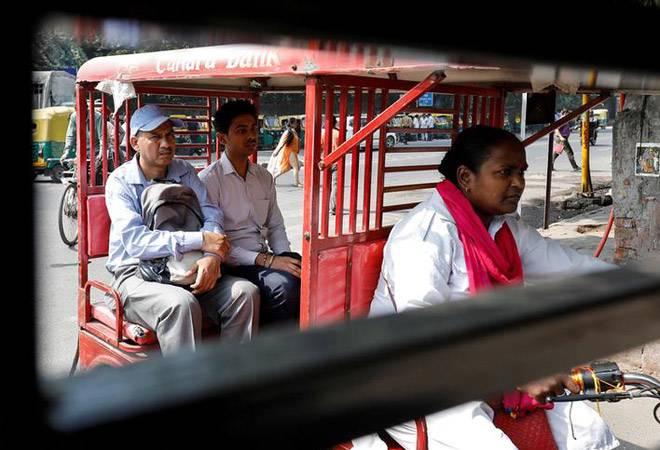 The Delhi government will soon start facilitating registration of e-autos that can save up to Rs 29,000 as compared to their CNG equivalents, Delhi Transport Minister Kailash Gahlot said on Sunday. Under its 'Switch Delhi' campaign, the Delhi government will now focus on adoption of electric three-wheelers, including e-autos, e-rickshaws, and e-carts.

"The Delhi government has led the way in promoting e-rickshaws for the last few years by giving subsidy of Rs 30,000. After the EV policy, the same subsidy has been extended to e-carts and e-autos. Scrapping incentives of up to Rs 7,500 are also available on it," Gahlot said.

Under Delhi's electric vehicle policy, 177 three-wheeler models are available and eligible for purchase and scrapping incentives.

Three-wheelers are one of the major contributors to vehicular emissions in Delhi and the policy lays special focus on incentivising the transition of this segment to electric.

"Two and three-wheelers contribute to two-thirds of the pollution in Delhi. Three wheelers run on the road for 12-16 hours everyday. The focus of Delhi EV policy on this segment to enable their transition to electric will greatly benefit Delhi's air quality," Gahlot said on the occasion of launching the next leg of the Switch Delhi campaign.

While e-rickshaws have a top speed not exceeding 25 kmph, e-autos are comparable to CNG autos and have top speed of around 50-60 kmph and can travel longer distances, he said.

"E-autos can complement e-rickshaws in providing zero pollution last mile connectivity in Delhi. The Delhi government will soon bring out a scheme to facilitate easy registration of e-autos in Delhi," said Gahlot.

Road tax and registration fees will also be waived for all electric three-wheelers, he said.

"Subsidies provided by the Delhi government under the EV policy, on electric autos reduce their total cost by up to 26 per cent. By switching to electric auto, an individual can save about Rs 29,000 annually," the minister said.

The subsidy provided on e-rickshaw under the EV policy reduces the total cost of ownership by up to 33 per cent, he said.