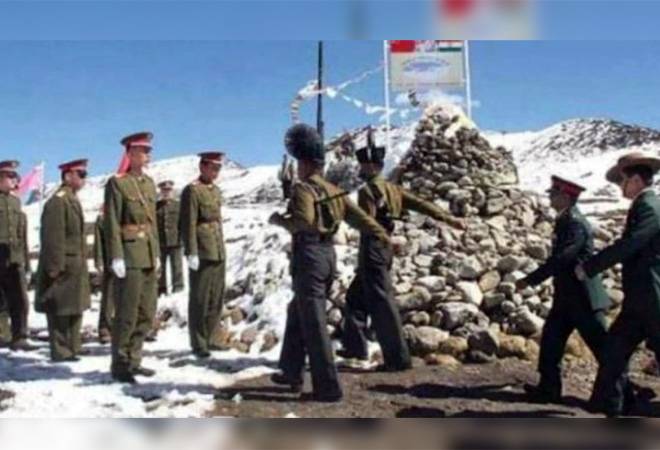 Signalling a peaceful resolution to the border standoff between India and China, military commanders from both countries have agreed to resolve the issue in eastern Ladakh in accordance with bilateral pacts.

The decision was taken during high-level military talks on Saturday to diffuse tensions between the two nations in mountainous eastern Ladakh.

"Both sides agreed to peacefully resolve the situation in the border areas in accordance with various bilateral agreements and keeping in view the agreement between the leaders that peace and tranquillity in the India-China border regions are essential for the overall development of bilateral relations, the MEA said in a statement.

Military commanders from both sides held a Border Personnel Meeting Point in Maldo on the Chinese side of the Line of Actual Control in the Chushul sector.

"Both sides also noted that this year marked the 70th anniversary of the establishment of diplomatic relations between the two countries and agreed that an early resolution would contribute to the further development of the relationship," the MEA said.

"Accordingly, the two sides will continue the military and diplomatic engagements to resolve the situation and to ensure peace and tranquillity in the border areas," it said.