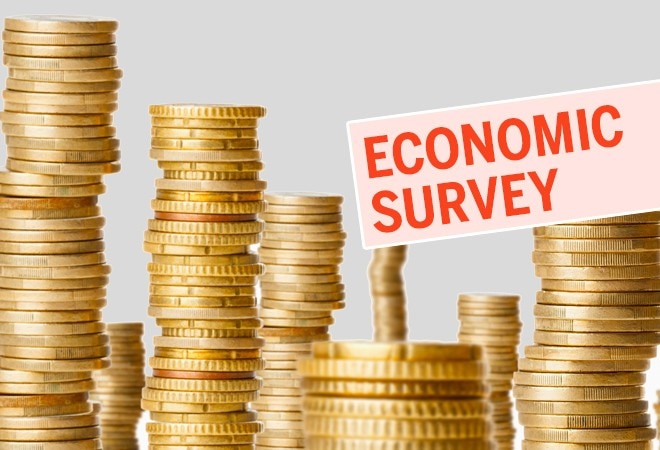 Economic Survey 2020: The document said government intervention is welcome when the market needs it

Economic Survey 2020: The Economic Survey for the ongoing financial year pointed out that government intervention in markets often ends up undermining their ability to create wealth and does more harm than it helps. Tabled before the Parliament by Finance Minister Nirmala Sitharaman on Friday, the Survey stated government interventions are welcome when the market is not functioning properly, but can prove to be counterproductive when they can do their job well.

Calling India one of the shackled economies of the world, the Survey pointed out that excessive intervention, especially when the market can enhance citizens' welfare perfectly well, stifles economic freedom and creates 'deadweight loss', which is the loss created by the wasted chance of creating a consumer and producer surplus. It also impedes wealth creation by not allowing efficient allocation of entrepreneurial resources and energy to productive activities, the document said.

The first case that the Economic Survey made against government intervention was Essential Commodities Act (ECA), a legislation passed in 1955 that controls the production, supply and distribution of, and trade and commerce in, certain goods such as vegetables, pulses, edible oils, sugar, etc. The document said that frequent and unpredictable imposition of blanket stock limits on essential commodities under the Act neither brings down prices nor reduces price volatility, but does create opportunities for rent-seeking and harassment. The Survey referred to the unprecedented rise in onion prices during September last year, where stock limits imposed by the government in face of supply crunch fuelled volatility in wholesale and retail prices, contrary to its objective of easing rates.

The Economic Survey expressed concerns over regulation of life saving drug prices through the National Pharmaceutical Pricing Authority (NPPA) and Drug Price Control Order (DPCO) to make them affordable. The document said that government intervention to make drug affordable often leads to an increase in the prices of the regulated drug when compared to that of a similar unregulated drug. The situation is much worse for expensive formulations and medicines sold in hospitals, making DPCO counterproductive to its objective delivering affordable medicine. The Survey suggested that the government, which is a huge buyer of drugs, can combine the purchases by its various arms such as CGHS, Defense, Railways, etc. The bigger bill thus created will grant it greater bargaining power when purchasing drugs, and in turn, will be more effective in delivering affordable medicine.

The Economic Survey pointed out that the government has emerged as the largest procurer and hoarder of rice and wheat, which has affected the efficiency and growth in agricultural sector, and stymied competition in these markets. The government is now burdened with burgeoning food subsidy, overflowing buffer stocks with the Food Corporation of India (FCI) and divergence between demand and supply of cereals. Government's procurement guarantee often discourages farmers to diversify their crops, as has been seen in sugarcane farming, the document said. The Survey called for a dynamic foodgrains policy, along with a switch from physical handling and distribution of foodgrains to cash transfers, food coupons and smart cards.

The Economic Survey found that beneficiaries of full loan waivers consume less, save less, invest less and are less productive after the waiver when compared to the partial beneficiaries. The document said that arm loan waivers disrupt the credit culture and end up reducing the formal credit flow to the very same farmers, thereby defeating the very purpose of the debt waivers.