Fire at Vijay Vallabh Hospital in Virar: According to the fire department, there were 17 coronavirus patients in the ICU. The five who survived have been moved elsewhere 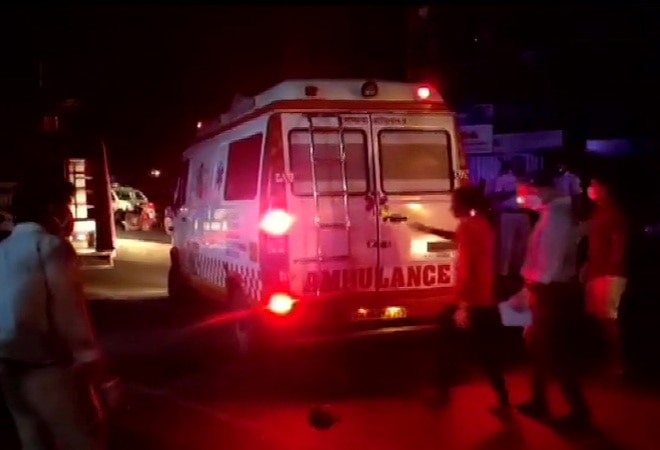 Fire breaks out at Vijay Vallabh Hospital in Mumbai

The fire at Vijay Vallabh Hospital started at 3:15 am. Fire fighters rushed in and extinguished the fire by 5:30 am. The blaze started due to a short-circuit in the air conditioner in the intensive care unit (ICU).

#UPDATE 13 people have died so far in fire at COVID hospital in Virar, in Vasai Virar municipal limits, Palghar district

According to the fire department, there were 17 coronavirus patients in the ICU. The five who survived have been moved elsewhere.

The private hospital has been functioning as a coronavirus hospital.

This is the second incident of a mishap in a hospital in Maharashtra in less than a week. Earlier this week, 24 patients died after oxygen leaked from a tanker at Zakir Hussain Hospital in Nashik. Oxygen supply was cut for around 30 minutes due to which the deaths took place. "The tragedy at a hospital in Nashik because of oxygen tank leakage is heart-wrenching. Anguished by the loss of lives due to it. Condolences to the bereaved families in this sad hour," PM Modi said in a tweet.