Supreme Court rules for ban on firecrackers sale during Diwali in Delhi, NCR up till Nov 1

During Diwali night last year, the city's air pollution levels were 14-16 times beyond the safe limits. 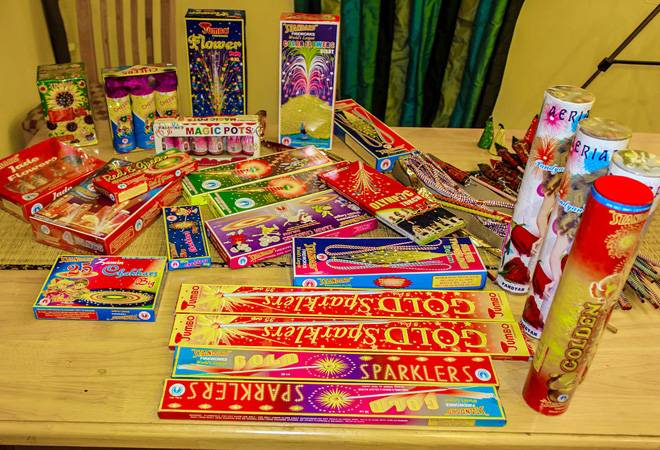 In a decision that has high likelihood of polarising the citizens of Delhi, NCR, the Supreme Court has banned the sale of firecrackers till November 1. This means that Diwali, which will be celebrated on October 19, is likely to be firecracker-free and silent this year. A plea was sought so as to restore the verdict passed in 2016.

While firecrackers are not the only factor, last year the Delhi-NCR region saw alarming levels of air pollution towards the end of the year. In order to curb pollution, the Supreme Court had suspended all licences that permitted sale - wholesale and retail - of firecrackers in the Delhi, NCR region on November 11. However, on September 12 this year the ban was relaxed.

Now, after petitioner Arjun Gopal petitioned to reinstate the ban, so as not to let a surge of air pollution levels like last year, the Supreme Court has given a green signal. Advocate Gopal Shankarnarayan argued that while there are many factors leading up to this state of pollution, firecrackers is one of them, while the other side argued that the same points were being considered when the ban was lifted a month ago and it was done so keeping all the parties who are involved, including the traders and the pollution board, in mind.

The Supreme Court bench, headed by Justice AK Sikri said that we must at least see the impact of cracker-free festivities on at least one Diwali.

It must be mentioned here that citizens of Delhi-NCR have been suffering the impact of dangerously high pollution levels every year post-Diwali up till spring season. In fact, according to a report in The Hindu , during Diwali night last year, the city's air pollution levels were 14-16 times beyond the safe limits. Seeing that the condition was not getting better, some schools even suspended classes, visibility was down to 200 mt, environmentalists called it an emergency and the government received flak for not being able to help the situation.