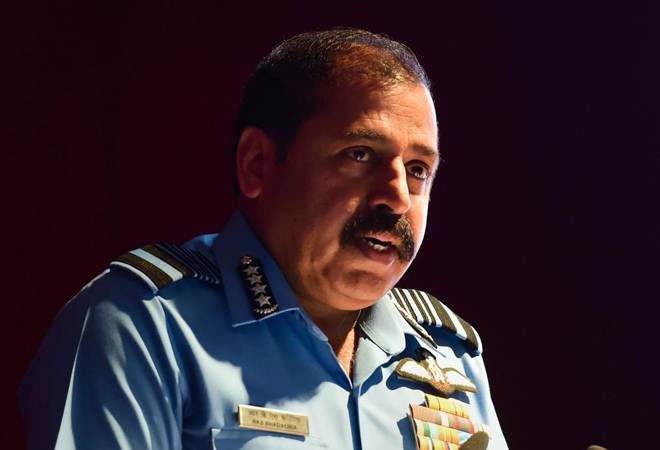 Indian Air Force chief RKS Bhadauria today said India is "well prepared and suitably deployed" to respond to any emergency in the current situation following the violent clash between Indian and Chinese troops in the Galwan Valley.

While speaking at the Combined Graduation Parade (CGP) at the Air Force Academy in Hyderabad, Air Force chief Bhadauria said, "It should be very clear that we are well-prepared and suitably deployed to respond to any contingency. I assure the nation that we are determined to deliver and will never let the sacrifice of the braves of Galwan go in vain."

The Indian Air Force has deployed AH-64E Apache 'tank-buster' attack helicopters to provide air support to the Indian Army troops in Ladakh. Photos depicting MiG-29 jets flying combat air patrol have also emerged from the region. The IAF chief also pointed out the importance of being prepared and vigilant at all times as the incident at the Line of Actual Control (LAC) in Ladakh is a "small snapshot of what we are required to handle at short notice."

He added that efforts were underway to resolve the current situation at LAC through peace despite "unacceptable Chinese action after agreements reached during military talks and the resulting loss of lives".