Q2 GDP: Recession, simply put, is when an economy starts to decline in value. It means that the country is producing and earning less than what it did before 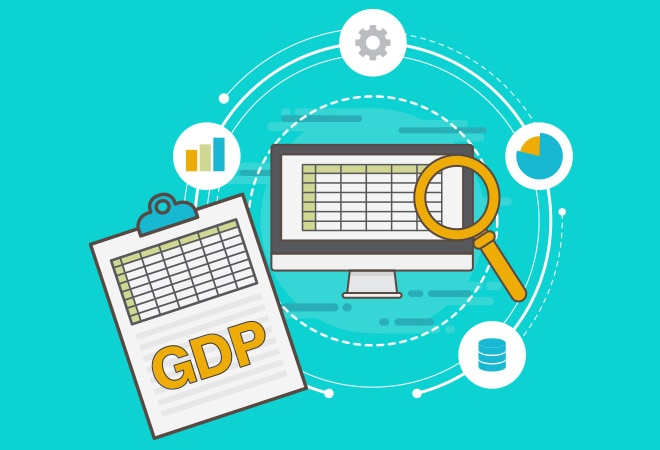 GDP growth rate: India is currently facing economic slowdown, but it might not blow up into recession

India's GDP growth rate hit a six-and-a-half-year low of 4.5 per cent in July-September quarter, government data released on Friday showed. Experts had predicted a decline in economic growth weeks ago, in view of dwindling consumer demand, slowing private investment and global slowdown. The writing was on the wall. But this has led to a new cause of anxiety: are we in midst of a recession?

The short answer is no. Although GDP growth rate has been declining for the past six quarters, we are far from landing into recession. India undoubtedly has chronic slowdown, but it has not festered into economic recession yet.

To make things clear, let's take a look at what recession means and how is it different from economic slowdown.

Recession, simply put, is when an economy starts to decline in value. It means that the country is producing and earning less than what it did before. This is reflected in the GDP, the overall value of goods and services produced in an economy.

Technically, an economy would be in recession if its GDP shrinks for two consecutive quarters. The decline in real GDP is underlined by consumers spending less as they lose confidence in the growth of the economy. Less spending means that there's decrease in demand, which, in turn leads to a dip in production. Such events also lead to lay-offs and job loss and mark a spike in unemployment.

ALSO READ:GDP growth at 4.5%: No, Indian economy is still not in recession, but these countries are

In contrast, economic slowdown is when the GDP is growing at a slower pace than earlier, but it is growing nonetheless. This is the case with India. Our economy grew only at 4.5 per cent in annual terms during September quarter, but it did register some growth. Slowdown is troublesome for the economy, but it doesn't always blow up into recession.

Speaking in Rajya Sabha earlier this week, Finance Minister Nirmala had finally acknowledged that Indian economy is in slowdown, but clarified that it is not in recession yet.

"If you are looking at the economy with a discerning view, you see that growth may have come down but it is not a recession yet, it will not be a recession ever," the Finance Minister had said.

Jharkhand Election: How to find polling booth nearest you?