The report showed that the economic activities which registered growth of over 6.0 per cent in Q2 of 2017-18 over Q2 of 2016-17 are manufacturing, electricity, gas, water supply and trade. 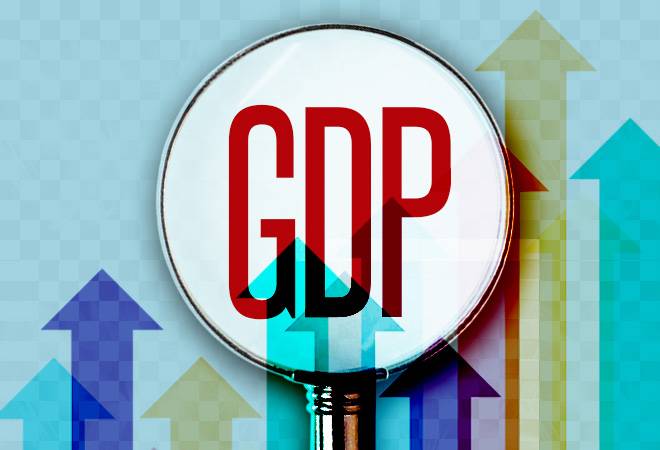 India's economic growth in the second quarter (July-September) of current fiscal rose to 6.3 per cent compared to 5.7 per cent in first quarter (April-June). The report showed that the economic activities which registered growth of over 6.0 per cent in Q2 of  2017-18 over Q2 of 2016-17 are manufacturing, electricity, gas, water supply & other utility services and trade, hotels, transport & communication and services related to broadcasting.

The GDP growth is in line with Forecasts made by SBI Research, Ficci, Reuters poll and Bloomberg. The SBI Research in its report had said that the second quarter growth was likely to trend higher and might be in the lower end of 6-6.5 per cent band with an upward bias. Bloomberg and Reuters poll made similar predictions -in terms of GDP- and pegged the number at 6.4 per cent for the July-September quarter. Niti Aayog Vice-Chairman Rajiv Kumar expected the economy to grow in the second quarter at 6.2-6.3 per cent.

Moments after the GDP data was released, Finance Minister Arun Jaitley in a tweet said that the government's reforms to push economic growth translated into robust growth in manufacturing and service sector.

Government's reforms to push economic growth are working can be seen from that manufacturing has shown robust growth of 7% in Q2 and services at 7.1%. Gross fixed capital formation has increased from 1.6% in Q1 to 4.7% in Q2.

While talking to reporters, Finance Minister Arun Jaitey said that poor agriculture growth had been due to the last year's base affect. On asking about growth in the private sector, Jaitley said since the GDP growth data was aggregated, there's no idea how the private sector has fared. He said the country is back on growth trajectory, and that the GDP boost would give fillip to job creation in the country. The finance minister also said there were some price estimates yet to be taken into account when it came to the GDP data.

Here are the key takeaways from today's GDP report

Bloomberg in its report said that India's gross value added growth in the quarter-ended September was likely to grow at 6.2 per cent. Its report was based on a poll of 46 economists. "The country's gross domestic product, a more commonly used measure, is expected to grow at 6.4 percent during the quarter, compared to 5.7 percent in the June-ended quarter," the report said.

In the first quarter, India's GDP growth had slipped to 5.7 per cent, lowest in the last 13 quarters. In the previous quarter January-March, the growth rate had come down to 6.1 per cent. With the January-March quarter result, India had lost its fastest growing economy to China, which grew at 6.9 per cent. The slowdown was largely due to the demonetisation which brought down the economic activities in formal and informal sectors.