The uncertainty on the US-China tariff war front, volatile oil market, murmurs of a recession, weak rupee and the falling interest rates climate have all fuelled demand for this safe haven asset 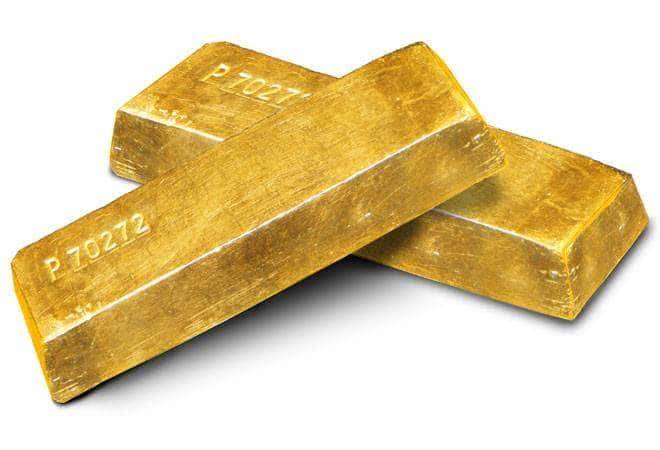 Gold, in fact, is proving to be the best bet in 2019 when compared to other investment avenues, beating returns derived from mutual funds, equities, real-estate and fixed deposits. Analysts are now predicting prices to breach the $2,000 per ounce barrier by 2020, up from $1,542.06 per ounce currently. However, much depends on further news on the US-China trade dispute, which has been a major driver of the ongoing gold bull run.

The US on Wednesday made official its extra 5 per cent tariff on an additional $300 billion worth of Chinese imports, which is scheduled to go into effect in two stages on September 1 and December 15. This belied US President Donald Trump's recent hints on social media of a possible trade deal in the works. "Great respect for the fact that President Xi & his Representatives want "calm resolution". So impressed that they are willing to come out & state the facts so accurately," he tweeted on Monday, adding that "talks are continuing".

Such mixed signals sent out by the White House on the tariff war only fans investor concerns, driving up demand for safe haven gold. Adding to the global uncertainty is British Prime Minister Boris Johnson's decision to suspend parliament for more than a month before Brexit, which was approved by Queen Elizabeth on Wednesday.

At home, the feeble rupee, weighed down by persistent foreign funds outflows, has also contributed to the rise in gold prices as it makes imports costlier. The rupee fell by 27 paise against the US dollar on Thursday - after a 29 paise fall the previous day - to a kissing distance of the 72 mark. Although Finance Minister Nirmala Sitharaman last week revoked the higher surcharge on FPIs, which was a strong contributor to the FII's selling spree, foreign investors continue to pull out money from the domestic capital markets. FIIs reportedly remained net seller by over Rs 900 crore on Wednesday.

The falling interest rate climate in most major economies across the world further adds to gold's appeal. According to Reuters, the US Federal Reserve and the European Central bank are expected to cut rates next month, and many investors believe the Bank of Japan could also join the fray if market sentiment weakens further. The RBI's Monetary Policy Committee similarly voted for the fourth straight repo rate cut earlier this month. Gold tends to appreciate on expectations of lower interest rates, which reduce the opportunity cost of holding non-yielding bullion.

Also read: Why is gold suddenly so expensive?

US to remove mandatory interview for certain visas from September 1