The GST Council fitment panel has rejected the rate cut demand for the auto sector, saying it would lead to revenue loss of Rs 40,000-45,000 crore 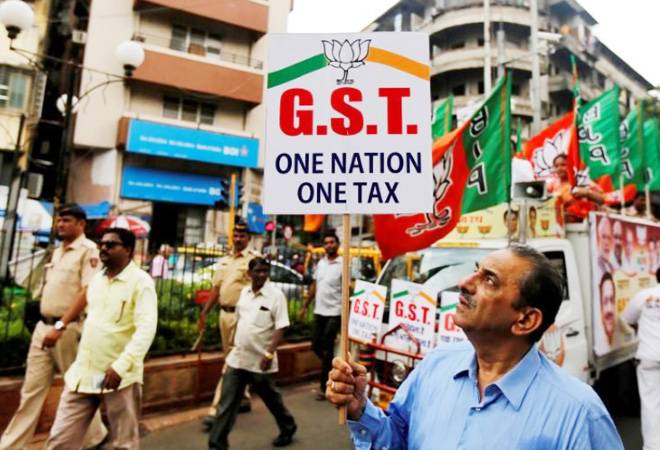 GST Council meet: The task of reducing GST may not be easy as states are not in favour of a major rate cuts, especially on items that fetch higher revenue.

GST Council, headed by Finance Minister Nirmala Sitharaman, will hold its 37th meeting in Goa today. The meeting is being held amid a strong call for GST rate cuts for industries, including automobiles, biscuits and FMCG, which have been hit hard by the ongoing economic slowdown. With India's Gross Domestic Product (GDP) touching a six-year low of 5 per cent, and various sectors facing a severe downturn, the government is under pressure to take measures to boost consumption and demand by reducing the GST.

However, the task may not be easy as states are not in favour of a major rate cuts, especially on items that fetch higher revenue for them. They believe that with the compensation cess fund turning negative, it will not be a tax prudent decision to cut GST for sectors like automobiles. The compensation cess is an additional cess levied on some notified goods apart from the GST applicable to them and the revenue earned from it is shared among states.

The fitment committee of the Goods and Services Tax (GST) Council has already rejected the proposal to cut GST rates on over 200 items, including automobiles, footwear, mineral water, etc, say reports. Based on these assumptions, it is believed that the auto industry, which is struggling to revive the sector amid slow demand, will unlikely get a reprieve this time. The fitment panel has also rejected the rate cut demand on the ground that the decision would lead to a revenue loss of Rs 40,000-45,000 crore.

Bihar Deputy Chief Minister Sushil Kumar Modi, who is also a GST Council member, told Business Today that none of the states would agree with the proposal of cutting GST rates in the auto sector. "The revenue implication of the move is very high. Who will bear the revenue loss of Rs 40,000-45,000 crore? Unless GST revenue stabilises, it is difficult to agree on this proposal," he said.

With the GST collection dipping to sub Rs 1-lakh crore mark last month, the Council is also considering raising the taxes on items, which are unofficially called "sin goods", like tobacco. The move could help the Centre increase its revenue.