Delhi is a great prospect because it has one of the highest number of co-working spaces at 245 and the cheapest rent per month at 188 pounds (Rs 17,186). 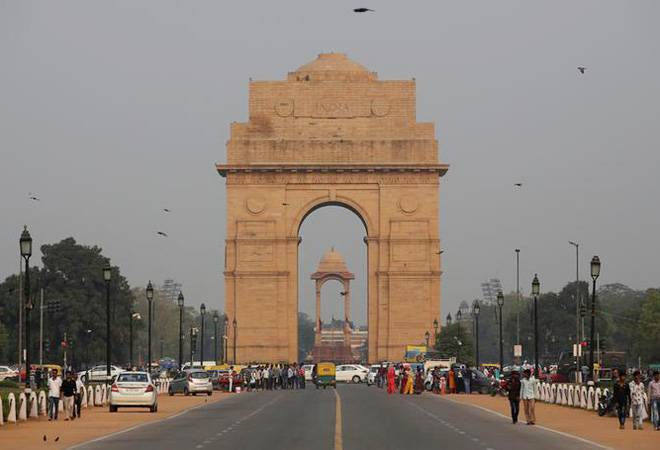 Delhi one of the world's top 10 places for gig economy

The gig economy has kicked in but what are the best cities in the world to be a gig? The United Kingdom-based information company for products and services, SmallBusinessPrices.co.uk, compared metrics such as average rent costs, number of freelancing jobs available, co-working spaces, average temperature, and broadband speeds among others, to come up with a ranking of the best cities. Only one Indian city features in the list of top 10 - Delhi.

The research ranks Delhi at No. 9 after Paris, New York, London, Singapore, Hong Kong, Los Angeles, Bangkok, and Tokyo. San Francisco is at No 10. Delhi is a great prospect because it has one of the highest number of co-working spaces at 245 and the cheapest rent per month at 188 pounds (Rs 17,186). Nevertheless, average salary in Delhi is low too, at 424 pounds (Rs 38,759) a month. Gigs in Delhi appear to be working the hardest, at 48 hours a week.

Here are the top five:

1. Paris: The report states Paris has an emerging creative scene, which implies the demand for freelancers has increased. The average rent for a one-bed apartment in the city centre is around 1,079 pounds (Rs 98,635). However, the city has the lowest average amount of working hours per week at 35 and the highest amount of freelance jobs available.

3. London: The city is home to many startups and creative projects. London's average rent for a one-bed apartment is around 1,701 pounds (Rs 1,55,494). The city also has the second highest amount of freelance jobs available, and over 240 co-working spaces.

5. Hong Kong: Hong Kong may be a popular destination for freelancers in accounting or finance, the research suggests. The average salary is around 1,831 pounds (Rs 1,67,377), but cost of living is extremely expensive with monthly rent averaging around 2,015 pounds (Rs 1,84,197) per month.