India-China standoff near Ladakh may not be over yet; here's why 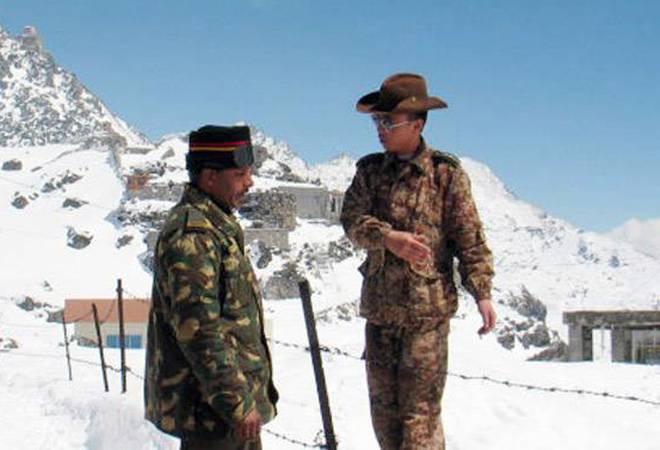 India is still concerned over continued Chinese military deployment in rear positions near Ladakh despite its disengagement at three locations in the union territory (UT).

"Heavy Chinese deployment, including 10,000 troops in the rear positions along with their heavy artillery, tank regiments, and fighter bomber squadrons is the main matter of concern. This build-up has to end and troops have to be de-inducted by the People's Liberation Army (PLA) to end the tensions on the Line of Actual Control (LAC)," senior government sources told India Today TV.

The sources added that although Chinese troops have disengaged and soldiers on the Indian side were also retreating from three areas, tensions still prevail and will end only once de-induction starts. They further stated that the Chinese build-up in its rear areas with tanks and artillery remained intact with no signs of de-escalation.

Officials said the issue would be brought up at senior-level military talks between the two countries, slated to take place in the next 10 days.

India and China are conducting confidence-building measures before beginning Major General-level talks that are likely to start on Wednesday (June 10). Other talks at ground locations will also take place shortly.

Since the standoff that began between India and China in the first week of May (last month), followed by a violent clash in Pangong Tso lake, both the countries have been looking to find a solution to the ongoing dispute in Eastern Ladakh.

The trigger for the face-off was China's stiff opposition to India laying a key road in the Finger area around the Pangong Tso Lake besides construction of another route connecting the Darbuk-Shayok-Daulat Beg Oldie road in Galwan Valley.

During their military-level talks on June 6, India and China agreed to follow the broad decisions taken by their leaders in the Wuhan summit in 2018 to ensure peace and tranquillity along the Line of Actual Control (LAC).