Minister of State for External Affairs V Muraleedharan, in his answer to the Lok Sabha mentioned that the issue was raised twice during two separate India-US bilateral meetings last year 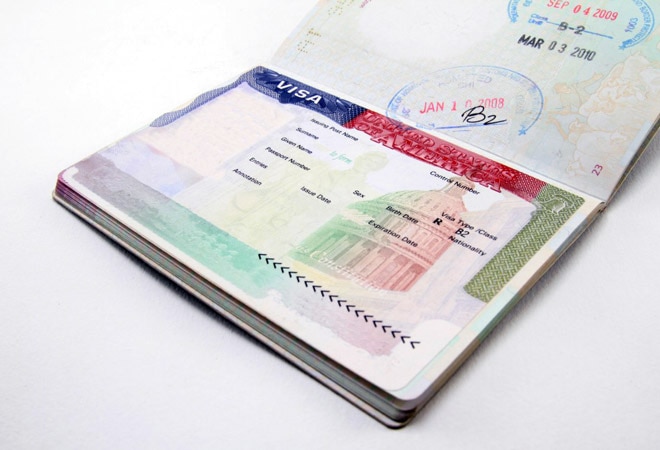 India is closely engaged with the US administration and other relevant stakeholders on issues related to movement of Indian professionals, External Affairs Ministry told the Lok Sabha in response to a question on H-1B visa restriction affecting Indians.

Minister of State for External Affairs V Muraleedharan, in his answer the Lower House mentioned that the issue was raised twice during two separate India-US bilateral meetings last year.

Erstwhile Trump administration, via a presidential proclamation, had suspended work visas, including H-1B visas, restricting entry of non-immigrant workers and their families. Put into effect on June 22, 2020, the order affected skilled workers like computer programmers, seasonal workers in hospitality industry and students on work-study programmes, among others.

ALSO READ: US to reconsider objections to H-1B visas due to policy memos by Trump administration

The order was originally scheduled to be in effect till December 31, 2020, but was later extended till March 31, 2021. Suspension of H-1B visas had greatly affected Indian IT professionals who were its biggest beneficiaries.

Muraleedharan, however, clarified before the Lok Sabha that the presidential proclamation is not specific to India or any other country.

On measures to persuade the US administration to revoke this move, Muraleedharan said that India has raised the issue on multiple occasions.

"Government is closely engaged with the US administration and other relevant stakeholders on issues related to the movement of Indian professionals, highlighting the importance of people-to-people linkages and the contribution of Indian skilled professionals to the growth and development of the US economy, especially in the technology and innovation sector," the minister stated.

"These issues were also raised during the India-US Foreign Office Consultations held on July 7, 2020, and the 2+2 India-US Ministerial Dialogue held in New Delhi on October 27, 2020," he further added.

Last week, the newly-elected Biden administration said it is willing to reconsider the objections or adverse decisions to foreign workers on visas like H-1B due to the three policy memos by the Trump administration that now have been rescinded.

US Citizenship and Immigration Services (USCIS) had announced that "it may reopen and/or reconsider adverse decisions" on Form I-129, Petition for a Nonimmigrant Worker, made based on the three rescinded policy memos.