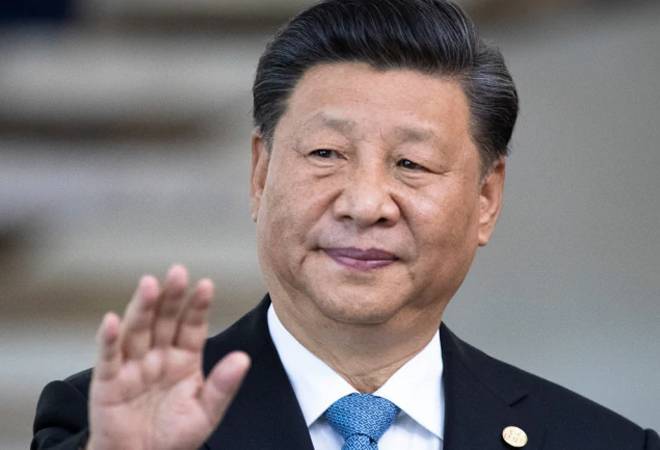 Reacting to India's ban on Chinese mobile apps, China on Tuesday said that it will take measures to protect the interests of its companies. In addition, China has also asked the Indian side to "correct its wrongdoings".

"Deliberate interference in such cooperation will not serve the interests of the Indian side. China will also take necessary measures to safeguard the legitimate rights and interests of Chinese companies," said Chinese Embassy in New Delhi.

Chinese Embassy also said that it "wants to reiterate that the Chinese government consistently asks Chinese enterprises to abide by international rules and local laws and regulations when conducting external cooperation."

India recently banned around 59 popular Chinese apps, including TikTok on June 29, saying they were prejudicial to the sovereignty, integrity, and security of the country. The Ministry of Electronics and Information Technology (MeitY) had also written a letter to all these Chinese firms, warning that continued availability and operation of these banned apps, directly or indirectly, was an offence under the Information Technology Act and other applicable Acts.

India has also cracked down on 47 more Chinese-origin mobile apps, most being clones or lite variants of the ones earlier banned. Besides, India has prepared a list of over 250 Chinese apps, including apps linked to Alibaba, that it will examine for any user privacy or national security violations. The list also includes Tencent-backed gaming app PUBG.

The decision to ban Chinese apps came as a part of India's economic offensive against China after the death of its 20 soldiers at LAC in Ladakh's Galwan valley, triggering the most serious crisis between the two countries in decades.