The Indian economy posted a growth rate of 7.7 per cent during the January to March quarter, enabling the country to retain its position as the fastest growing major economy, data released by the Central Statistics Office showed on Thursday. 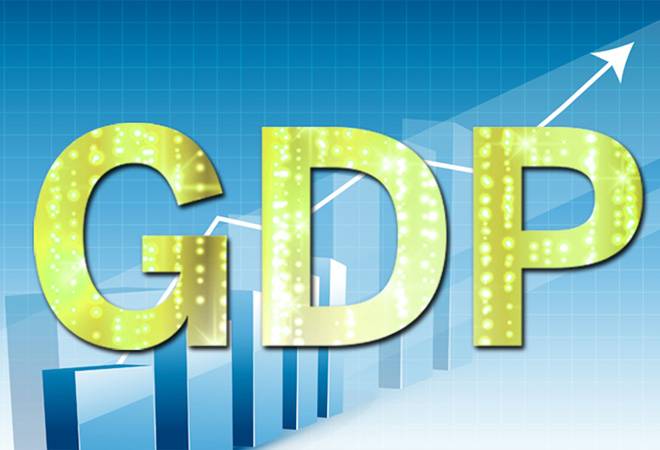 The Indian economy posted a growth rate of 7.7 per cent during the January to March quarter, enabling the country to retain its position as the fastest growing major economy, data released by the Central Statistics Office showed on Thursday.

A faster pace of growth in manufacturing at 9.1 per cent, compared with 6.1 per cent a year ago, helped lift overall economic growth in the Jan-March quarter.

The farm sector also grew at a healthy rate of 4.5 per cent, while construction activity, powered by government investments in the highways sector, clocked a double digit growth of 11.5 per cent to give a fillip to the economy.

Encouraged by the quarterly surge, the government on Thursday said it is keeping its forecast of GDP growth of 7.5 per cent for fiscal year 2018-19 unchanged.

Finance Minister Piyush Goyal said the 7.7 per cent GDP growth showed the economy was on right track for higher growth in the future.

Economic Affairs Secretary Subhash Chandra Garg said the government is not cutting its FY19 growth forecast of 7.5 per cent.

He said he did not see any correlation between oil prices and GDP growth and the fiscal deficit would remain as per the targets.

CII director general Chandrajit Banerjee said, "The significant expansion in GDP print has been powered by a broad-based upturn in farm output, improved manufacturing performance and a vibrant services sector." The rebound in growth reinforces CII's own assessment that the economy is back on track and is set for a strong recovery after the period of disruptions sparked by demonetization and GST implementation, he added.

Thursday's data is likely to be a welcomed by Prime Minister Narendra Modi, who is set to seek a second term next year.

To help businesses tide over multiple taxation, his government launched a nation-wide goods and services tax but a botched implementation of the GST nearly scuttled the country's growth prospects in the near term.

"Seems like we have moved beyond the teething troubles related to GST implementation," said Tushar Arora, a senior economist at HDFC Bank. "The pickup in investment activity is also a good sign."