India has highest corruption rate of 39% in Asia: report 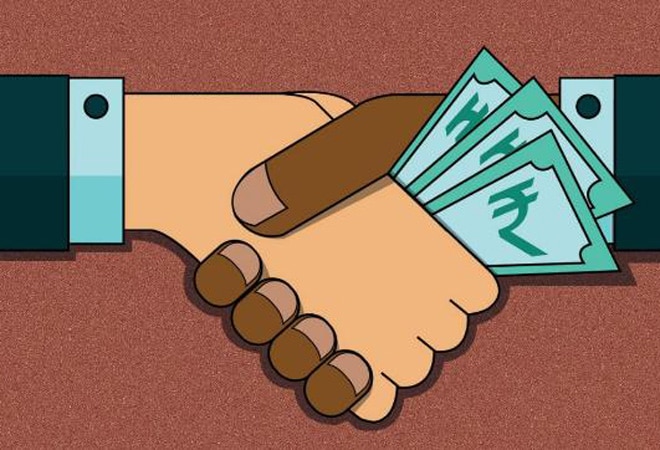 In India people attributed the highest amount of corruption i.e 46 % among police and local government officials.

India was followed by Cambodia and Indonesia for the highest rate of corruption in Asia with rates of 37% and 30% respectively. Whereas Maldives and Japan topped the charts with lowest corruption rate of 2% followed by South Korea (10%).

According to the Global Corruption Barometer 2020, 74 per cent of the 20,000 survey participants believe that government corruption is a big problem in their country, and 1 out of 5 people who used public services in the previous 12 months paid a bribe and used personal connections.

The report also found out that 54% of people think that they will suffer retaliation if they report corruption while 62% people think ordinary people can make a difference in the fight against corruption.

From bribes to the use of personal connections, from vote-buying to sextortion, corruption takes many forms in Asia, according to the report.