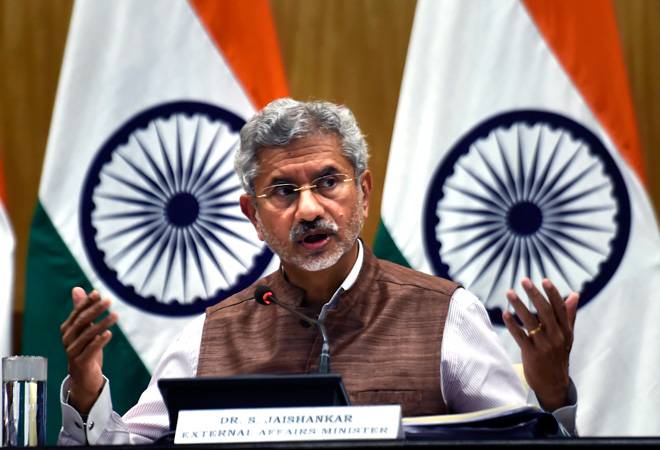 India has not closed the door on a China-led regional economic pact, even though Asia's third-largest country pulled out of the deal last November, Foreign Minister Subrahmanyam Jaishankar said on Wednesday.

In November, China joined 14 countries in agreeing on terms for the Regional Comprehensive Economic Partnership (RCEP), with India pulling out at the last minute saying the deal would hurt its farmers, businesses, workers and consumers.

"Where RCEP is concerned, we have to look at cost and benefit. We will evaluate RCEP on its economic and trade merit. We have not closed our mind to it," Jaishankar said.

Govt plans to bring in a new law to attract, promote foreign investment