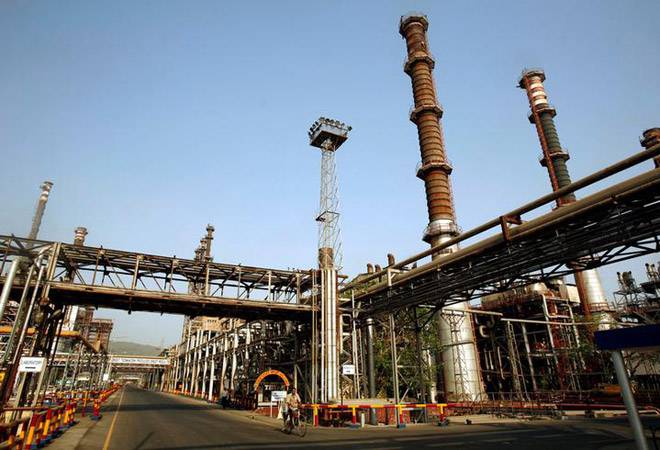 India's oil imports from Venezuela surged to about 475,200 barrels per day (bpd) in June, more than double the previous month and highest in 21 months, data from shipping and industry sources showed. Washington imposed sanctions on Venezuela's state oil company PDVSA in January to put pressure on socialist President Nicolas Maduro. These sanctions have driven away many customers of Venezuelan oil, leaving supplies for some refiners.

Private refiners Reliance Industries and Nayara Energy, part owned by Russian oil major Rosneft, are the only Indian buyers of Venezuelan oil. These companies had a term deal to buy oil from PDVSA, which predated the sanctions.

Apart from PDVSA, Indian refiners also buy crude from Rosneft that receive oil in return for a reduction in Venezuela's debt. Russia has loaned Venezuela almost $16 billion since 2006, which is being repaid in oil shipments.

In June, Nayara Energy received about 940,000 tonnes of Venezuelan oil, mostly from Rosneft. But most of those cargoes were discharged in July, the data from shipping and industry sources showed.

Nayara did not respond to Reuters' request for comment.

Reliance, which had signed a 15-year deal with PDVSA in 2012 to purchase up to 400,000 bpd of heavy crude, received about 1 million tonnes of oil from the Venezuela in June.

Rising imports from Venezuela in January-June 2019 also partly helped to compensate for the loss of Iranian oil. India stopped buying Iranian oil from May because of U.S. sanctions against Iran.

Since November last year, only state refiners in India had made purchases from Iran between November and May, when waivers for buyers of Iranian oil ended.

Reliance and Nayara halted purchases of oil from Tehran from the fourth quarter of 2018 as payment channels were affected by the U.S. sanctions.

India's overall oil imports in June fell about 7.6% percent from a year ago to 4.47 million bpd as some refinery units were shut units for maintenance, the shipping and industry data sources showed.