World's first trillionaires: Chairman of Evergrande Group Xu Jiayin is expected to become the second trillionaire by the year 2028, followed by Jack Ma 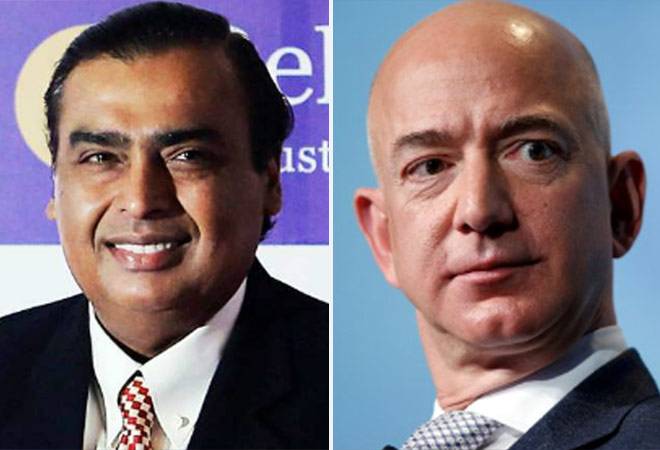 Mukesh Ambani is likely to become a trillionaire by 2033

Asia's richest man Mukesh Ambani is estimated to become a trillionaire in 13 years by the year 2033. The Reliance Industries Chairman would be 75 years at that point. According to the Forbes Rich List, Ambani is the 15th richest individual in the world with a net worth of $53.3 billion. Facebook founder Mark Zuckerberg would become the youngest trillionaire at the age of 51 in the year 2036, the report estimated. Former Microsoft CEO and owner of Los Angeles Clippers Steve Ballmer is likely to become a trillionaire by 2040, Dell Chairman Michael Dell by 2048, Google co-founders Larry Page and Sergey Brin by 2051.

"For both (individuals and companies), we then calculated the average yearly % growth over the last five years and applied this rate of growth for each future year to try and predict how the value will change," said Comparisun about their methodology.

Cyclone Amphan to intensify by May 16; IMD expects rain in Andamans, Odisha, Bengal in next 2 days