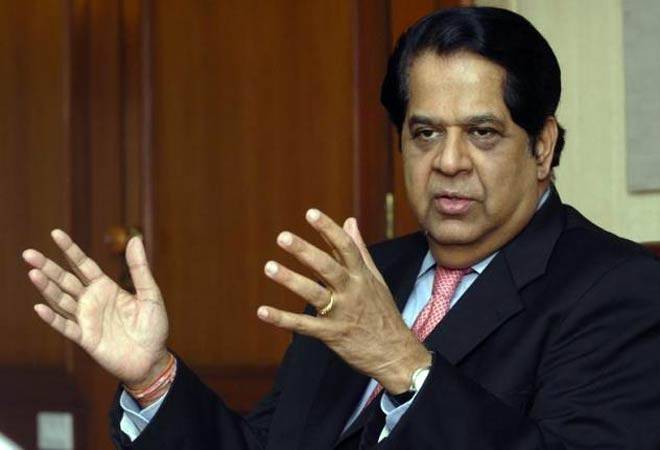 Reserve Bank of India (RBI) on Thursday announced that it has decided to allow lenders to provide one-time restructuring facility on a few loans that were standard as on March 1, 2020 on account of ongoing coronavirus crisis and the resultant stress in the system. "Such a restructuring will not invite a downgrade in the asset classification as it does currently. Stressed MSME borrowers will also be allowed to restructure their debt provided they were classified as standard on March 31," said RBI.

RBI governor Shaktikanta Das announced setting up of an expert committee headed by veteran banker KV Kamath which would make recommendations to the RBI on the required financial parameters. It would also include sector specific benchmark ranges for such parameters, to be factored into resolution plans.

"The Expert Committee shall also undertake a process validation of resolution plans for borrowal accounts above a specified threshold. The details of the resolution framework are spelt out in Part 'B' of the MPC resolution and the circular," he added.

"It has been decided to provide a window under the June 7th Prudential Framework which provides a principle-based resolution framework for addressing borrower defaults to enable lenders to implement a resolution plan in respect of eligible corporate exposures - without change in ownership - as well as personal loans, while classifying such exposures as standard assets, subject to specified conditions," he noted.

The underlying theme of this resolution window is preservation of the soundness of the Indian banking sector, Das said.

Meanwhile, RBI opted for a status quo and left interest rates unchanged, but maintained an accommodative stance, implying more rate cuts in future if the need arises to support the economy hit by the COVID-19 crisis.

The benchmark repurchase (repo) rate has been left unchanged at 4 per cent, Governor Shaktikanta Das said while announcing the decisions taken by the central bank's Monetary Policy Committee (MPC). Consequently, the reverse repo rate will also continue to earn 3.35 per cent for banks for their parked deposits kept with the RBI.

Actor Sameer Sharma dies by suicide at his Mumbai residence