LIC IPO: Following Finance Minister Nirmala Sitharaman's announcement in her Budget 2020 speech, three major trade unions of LIC will demonstrate before all offices of the life insurance behemoth across the country 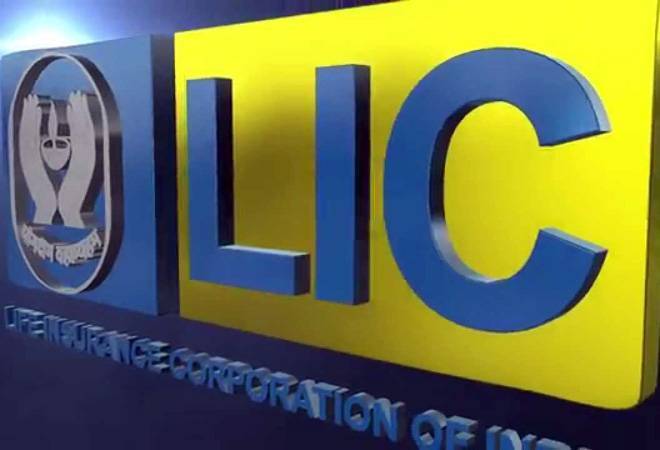 LIC IPO: Life Insurance Corporation (LIC) unions have reportedly decided to stage a series of protests against the government's decision to sell a part of its holding in the life insurer by initial public offering (IPO).

Following finance minister Nirmala Sitharaman's announcement in her Budget 2020 speech, three major trade unions of LIC will demonstrate before all offices of the life insurance behemoth across the country. The unions will stage agitations on Monday during lunch break, followed by one-hour protest strike (walk-out) on Tuesday before lunchtime.

"We are totally against it (the offer for sale of equity shares by the Government via IPO). Why should LIC go for an IPO when it is a very profit-making organisation? On Government's investment of Rs 5 crore, LIC has given it a dividend of Rs 2,600 crore last year," S Rajkumar, General Secretary, Federation of LIC Class-I Officers' Associations told the Hindu BusinessLine.

"Whenever the government wants funds, we provide the same for infrastructure development, social sector and housing. By listing LIC, it is killing the golden goose," he added.

The joint forum of LIC's (three) major trade unions- Federation of LIC Class-I Officers' Associations, the National Federation of Insurance Field Workers of India and the All India Insurance Employees Association represents around 90% of the life insurer's total workforce.

Apart from the protests on February 3rd and 4th, the joint forum (of LIC's trade unions) will also consider a one-day strike, the report added.

Union Budget 2020: Individuals earning over Rs 13 lakh salary per annum to save under new tax regime

BSNL, MTNL VRS scheme: Employees opting for VRS will have to wait till FY21 for dues