Announcing revision in its growth forecast for 16 Asian economies, Moody's said weaker trade and investment weigh on GDP growth, despite stable private and public consumption in the region 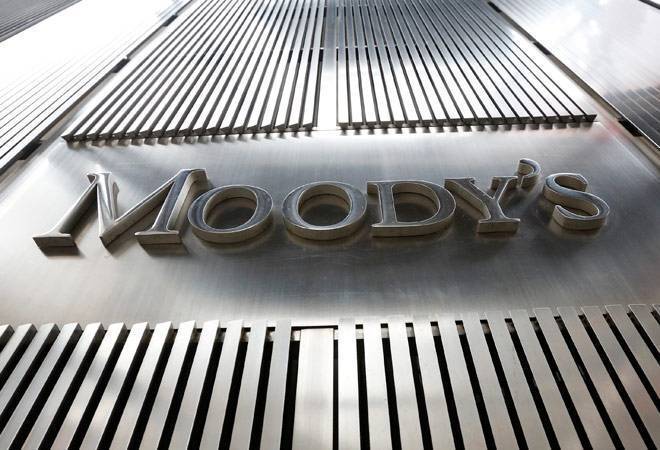 For 2020 calendar year, it reduced the estimate by a similar measure to 6.7 per cent.

Moody's Investors Service on Friday revised downwards India's GDP growth forecast for the current year to 6.2 per cent, saying the economy remains sluggish due to a combination of factors such as weak hiring, distress among rural households and tighter financial conditions.

The GDP growth forecast for 2019 calendar year was revised downwards from its previous estimation of 6.8 per cent. The same for 2020 was also lowered by a similar 0.6 percentage points to 6.7 per cent, Moody's said in a statement.

Announcing revision in its growth forecast for 16 Asian economies, it said weaker trade and investment weigh on GDP growth, despite stable private and public consumption in the region.

"While not heavily exposed to external pressures, India's economy remains sluggish on account of a combination of factors, including weak hiring, financial distress among rural households, and tighter financing conditions due to stress among non-bank financial institutions," it said.

Stating that domestic factors have had a greater influence on growth in India, Moody's said the moderation in business sentiment and slow flow of credit to corporates have contributed to weaker investment in the country.

"Cooler business sentiment and slow flow of credit to corporates contribute to weaker investment in India," it said.

GDP growth rate had hit a five-year low of 5.8 per cent in the January-March quarter and the government is slated to announce the first quarter (April-June) growth number on August 30.

The Reserve Bank of India (RBI) too had earlier this month lowered GDP growth estimate for the current fiscal that began on April 1 to 6.9 per cent from the previous estimate of 7 per cent citing demand and investment slowdown.

"Reserve Bank of India has been most active in cutting rates in support of growth, but lingering financial sector issues may blunt the effectiveness of the monetary stimulus," it added.

Moody's said of the 16 Asian economies, Hong Kong and Singapore have shown particularly weak expansions this year, with very large deteriorations in real GDP growth when compared to the first half of 2018.

It explained that externally-oriented economies saw a sharper slowing during the first six months of 2019, while domestic factors have had a greater influence on growth in Japan, India and the Philippines.

"The weaker global economy has stunted Asian exports and the uncertain operating environment has weighed on investment," it said. "In particular, softer capital formation has mirrored the weakening in exports, especially for trade-reliant economies such as Korea and Hong Kong."

As for the Philippines, the delay in the passing of the government budget has disrupted its infrastructure build-out, while in Malaysia and Sri Lanka, fiscal tightening has posed drags.

Moody's also said that the slower overall GDP growth in the region has not yet weighed significantly on broader employment conditions, while generally benign inflation supports purchasing power across the Asia Pacific.

From biscuits to cars; it is a deathblow for the economy as demand dries up