Moody's upgrades India's rating: A lasting win for Narendra Modi government or is it too early to celebrate?

The rating upgrade of India's sovereign rating by Moody's has flared up financial markets. But it's not time yet to cheer. Here's why. 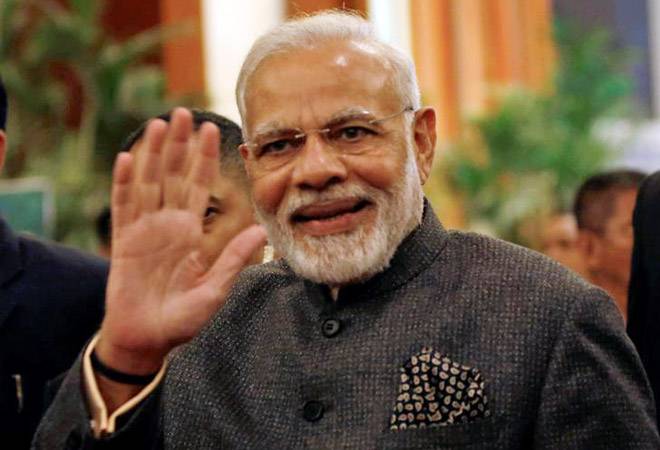 The rating upgrade of India's sovereign rating by Moody's has flared up financial markets. But it's not time yet to cheer. Here's why.

1. The other two big global rating agencies place India in the lowest of the investment grade: S&P and Fitch Ratings has assigned India BBB- rating (lowest in the investment grade list). Both leading agency are still to upgrade India S&P hasn't changed its stance for more two years. Similarly, Fitch has maintained its BBB- for quite long time.

4. Current account deficit is back: Higher oil prices, which are over $60 a barrel, could easily translate into higher import bill and consequently higher trade deficit if the export doesn't back up. In fact, India runs a trade deficit for many decades. The trade surplus was last seen in 1976-77. A higher trade deficit could put pressure on current account deficit ( CAD). The lower CAD trend has already reversed in the first quarter of 2017-18 when  CAD moved from 0.7 per cent in 2016-17 to 2.4 per cent in the first quarter of 2017-18. The country's economy so far was saved because of lower oil prices or imports and sustained inflow of dollar into Indian equity and debt market. But if the CAD widens, there will be implication for Indian rupee value.

5. No respite to Indian banks: The Indian banking industry especially the public sector banks (PSBs), which control more than two third of the banking, are in bad shape. While the government has announced a recapitalization plan, a bulk of the money would get absorbed in NPA provisioning. There is no peaking of NPA numbers. The stress in the banking sector will have implication for the economy. There are already over half a dozen banks that are under the preventive corrective action (PCA)  framework of the RBI. There is an urgent need to reform the PSBs so that they can play a long term role in financing the India's capital expenditure needs with disruption in asset quality.