Of the 1.91 lakh beneficiaries administered COVID-19 vaccine shots on the first day of the countrywide vaccination drive, the highest number of inoculations were carried out in Uttar Pradesh 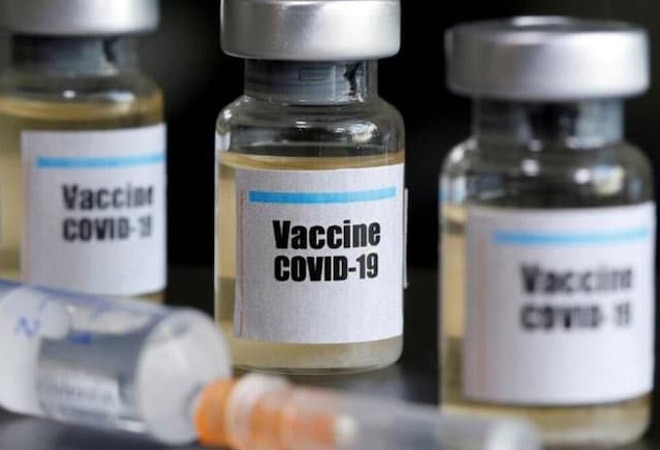 More than one crore cases and 1.5 lakh fatalities later, India took its first steps out of the pandemic with shots of the Covishield and Covaxin vaccines being administered at medical centres across the country.

Prime Minister Narendra Modi launched the vaccination drive while reassuring the country that emergency use authorisation was given to two Made in India vaccines only after scientists were convinced of their safety and effectiveness, and urged people to beware of propaganda and rumours.

The Health ministry said 3,352 vaccination sessions were held and 1,91,181 beneficiaries vaccinated on the first day.

The sessions in states where Covishield was administered include 2 sessions in Andaman and Nicobar, 332 in Andhra Pradesh, 9 in Arunachal Pradesh, 4 in Chandigarh, 97 in Chhattisgarh, 1 each Dadra and Nagar Haveli and Daman and Diu, 7 in Goa, he said.