MPC meet: Will RBI go for another rate cut or put a pause amid inflation concerns?

As RBI's policy since lockdown has been focussed around financial stability, MPC may go for another policy rate cut, experts believe; many say rate cut is unlikely as of 115 bps cut since February, 71 bps has been transmitted to customers 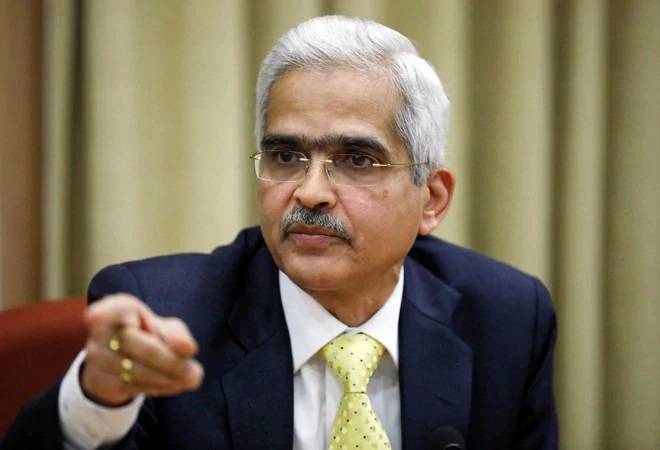 The Reserve Bank of India's Monetary Policy Committee meet will conclude today, following which the panel headed by Governor Shaktikanta Das will announce the RBI's policy stance. Economists are divided as to what'll be the final stance of the panel at a time when COVID-19 cases continue to rise and inflation remains high.

Given the urgency to revive the coronavirus-hit economy, the August MPC meet is also crucial amid growing demand for one-time loan restructuring by industry chambers.

As the RBI's policy since lockdown has been focussed around financial stability, the MPC may likely go for another round of policy rate cut, experts believe.

According to a Bloomberg poll of 42 economists, 21 expect another 25 bps rate cut while 20 say the RBI may continue the status quo.

Around two-thirds of economists in a Reuters poll expect the RBI to cut repo rate by another 25 basis points (bps and once more next quarter to a record low of 3.50%.

Barclays also expects the central bank to ease policy rates by up to 25 bps. Rahul Bajoria, an economist at Barclays, told the news agency that given the aggregate demand, RBI could go for a rate cut.

Some experts also suggest that the RBI should put a pause on the rate-cutting cycle until the inflation eases. SBI's Ecowrap report stated that an August policy rate cut is unlikely as of the total repo rate cut of 115 bps since February, 71 bps -- 85 bps in case of large banks -- has been transmitted to customers. This in itself is the fastest policy rate transmission in India, many believe.

Higher inflation will also be a concern for the central bank. Higher prices of food items especially meat, fish, cereals and pulses pushed the retail inflation based on Consumer Price Index (CPI) to 6.09 per cent in June. This inflation level is beyond the comfort of the RBI, which has been tasked with keeping it at 4 per cent in the medium term with a 2-percentage points leeway on either side.

The MPC in its last policy meeting in May had decided to cut key repo rate by 40 basis points to 4 per cent from 4.4 per cent earlier.