The order came a day after the Bombay High Court rejected a plea of the Enforcement Directorate (ED), which is also probing the case, to intervene into the matter 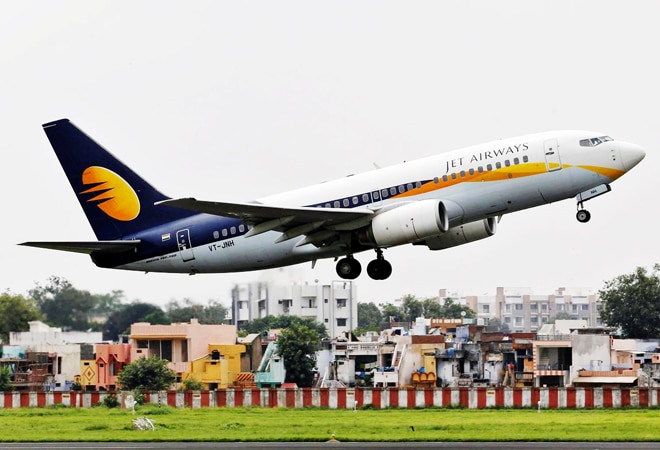 A metropolitan court in Mumbai on Tuesday accepted the closure report filed by Mumbai police in a cheating case against Jet Airways, which has been grounded since April last year, its promoter Naresh Goyal and his wife.

The order came a day after the Bombay High Court rejected a plea of the Enforcement Directorate (ED), which is also probing the case, to intervene into the matter.

Earlier, a similar plea by the ED had been rejected by the metropolitan court and a sessions court.

The MRA Marg police in February this year registered a case against the Jet Airways, Goyal and his wife on charges of cheating and criminal beach of trust, on a complaint filed by city-based Akbar Travels India Private Limited (ATIPL).

The ATIPL alleged that they were cheated of Rs 46 crore by the Goyals.

The police filed the closure report in March, saying they have not found any evidence of the complainant being cheated.

The ATIPL later filed a petition against the closure.

However, a chief metropolitan magistrate on Tuesday rejected the petition of the ATIPL and accepted the police's closure report.

ATIPL's lawyer Dharmesh Joshi said they will decide on future course of action after going through the detail order.

The ED is also conducting a probe against the Goyals and the severely indebted Jet Airways under the Prevention of Money Laundering Act and the Foreign Exchange Management Act.

The cash-strapped Jet Airways was grounded in April 2019.