The current draft policy proposes to provide up to Rs 15 lakh for rare disease treatment to patients, who need one-time treatment and are covered under Ayushman Bharat 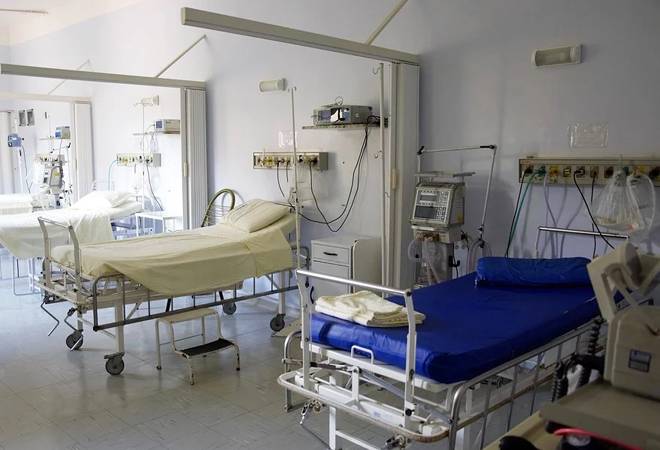 The Indian government's new draft on national policy for rare diseases that proposes to provide up to Rs 15 lakh for rare disease treatment should be expanded with more disease categories and funding options for patients requiring long-term treatment, feel industry observers.

The Union Health Ministry had released the draft 'National Policy For Rare Diseases, 2020' in public domain last week after re-drafting an earlier one put out in 2017, which was suspended due to implementation issues and to widen scope and treatment options.

The current draft policy proposes to provide up to Rs 15 lakh for rare disease treatment to patients, who need one-time treatment and are covered under the government's flagship Ayushman Bharat scheme. The draft policy proposes to set up a registry under Indian Council of Medical Research (ICMR) to create a database. It will notify certain medical institutes as Centres of Excellence for Rare Diseases. Initially, these will include the All India Institute of Medical Sciences (AIIMS) and Maulana Azad Medical College in New Delhi, Post Graduate Institute of Medical Education and Research in Chandigarh, King Edward Medical Hospital in Mumbai, Sanjay Gandhi Post Graduate Institute of Medical Sciences, Lucknow etc.

Experts note that the draft policy categorises rare diseases under three categories - disorders amenable to one-time treatment (curative), disorders requiring long-term or life-long therapy and incurable rare diseases that require lifelong supportive care. They say the government should prioritise funding for this category as one-time treatment cost ranges from Rs 5 to Rs 20 lakh and expenses will be much lower when compared to the other categories of patients.

According to Dr KK Aggarwal, President of the Heart Care Foundation of India (HCFI) and former national president of the Indian Medical Association(IMA), treatment options are also available in private sector and funding should also include support for follow-up therapy and ceiling on existing funding limit should be made flexible. Examples are certain immune deficiency disorders that can be cured with treatment, and certain diseases such as Tyrosinemia, Fabry's disease and Maple Syrup Urine Disease, which require kidney or liver transplants.

He notes that the policy envisages a crowd funding mechanism for diseases requiring long-term treatment under category B and C. Up to Rs 15 lakh as one-time treatment cost should be considered even for category B and category C patients and the cost of maintenance in them may be covered through a crowd-funding mechanism. Amending Insurance Act to provide cover for rare diseases is another option and the scheme should be extended under the CGHS, PSU, ESI etc.

A policy on rare diseases is a welcome step in fighting such diseases, Rajaram Narayan, managing director, sanofi India told Business Today. "sanofi is a pioneer in rare diseases for more than 35 years by developing enzyme replacement therapies for the treatment of lysosomal storage disorders (LSD) and in India we offer free treatment to 130 children a year through charity schemes, besides commercially making available these therapies," he said.

Sources noted that the earlier draft had proposed setting up of a corpus fund with an initial amount of Rs 100 crore towards funding treatment of rare genetic diseases, but this never picked up due to budget constraints. They also note that the draft policy does not provide financial assistance to rare diseases that require lifelong treatment such as Gaucher's Disease, Hurler Syndrome or Wolman Disease. Treatment for some of these diseases may vary from Rs 10 lakh to more than Rs 1 crore per year. For these diseases, the government has sought alternate funding mechanisms such as setting up a digital platform for voluntary and corporate donations. In the US, the Orphan Drugs Act provides incentives to drug manufacturers to encourage them to manufacture drugs for rare diseases, and similar incentives are also provided in the UK and certain other developed countries, they noted.