NEET, JEE exams 2020 updates: Around 150 academicians, in a letter to PM Modi, stated that the dreams and aspirations of the country's youth cannot be compromised 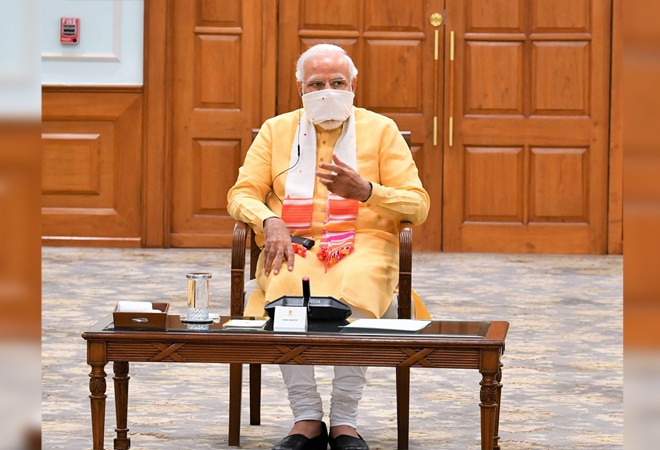 The academicians, in their letter to the PM, stated that the dreams and aspirations of the country's youth cannot be compromised. They also blamed political ambitions behind the furore. "The dreams and future of our youth and students cannot be compromised at any cost. However, some are trying to play with the future of our students simply to propel their own political agenda and oppose the government. We hope and strongly believe that under your able leadership, the central government will successfully conduct the JEE and NEET exams taking full precautions to ensure that the future of students is taken care of and the academic calendar for 2020-21 is rolled out," stated the letter.

The academicians also stated that people have learned how to live with coronavirus by taking all precautions and remedial measures. They welcomed the move to conduct NEET and JEE exams, reiterating the Supreme Court that said that further delay in conducting the exams would result in a waste of a "precious year" for the students.

Meanwhile, calls against the conduct of the JEE, NEET exams have also grown louder. Delhi Education Minister Manish Sisodia said, "The central government is playing with the lives of millions of students in the name JEE-NEET Exams. My request to the Center is to cancel both these exams immediately and make an alternative arrangement for admission this year. In this time of unprecedented crisis, an unprecedented step will lead to a solution."

Tamil Nadu government has sought an exemption for its students while Jharkhand wants the exams to be postponed. Odisha CM Naveen Patnaik and West Bengal Chief Minister Mamata Banerjee have also opposed the exams. Environmentalist Greta Thunberg also joined the growing chorus against the exams.