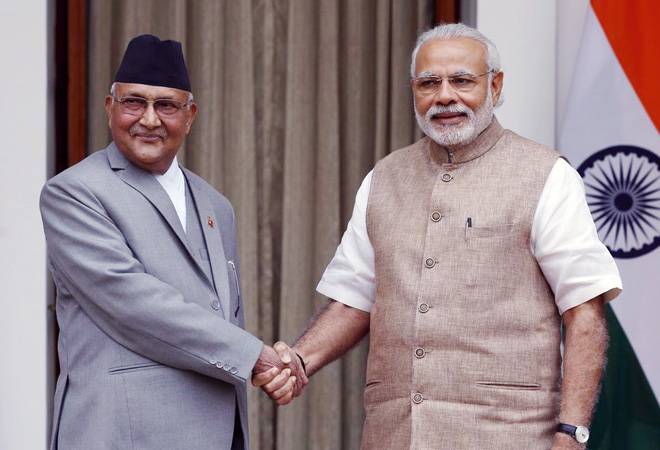 Cable operators in Nepal have stopped airing all private Indian news channels. India's national news network Doordarshan has been exempted from this ban. The ban was implemented on Thursday after a final decision was taken by the foreign channel distributors Multi-System Operators (MSOs) following massive online criticism of the coverage of Nepal by Indian news channels. Netizens said that the news coverage portrayed the Nepalese leadership in a bad light.

The Nepal government has not issued an official order in this regard. Tensions have escalated between India and Nepal after the Nepalese Parliament passed an amendment to include three disputed areas as part of their new map.

New Delhi reacted sharply to the inclusion of the disputed areas, following with dialogues with Kathmandu. Nepal PM KP Sharma Oli also accused India of trying to destabilise his government and oust him. He also alleged that some of his Nepalese leaders are also involved in attempts to remove him from his position. Some Nepalese leaders had demanded PM Oli's resignation amid tensions with India.

Indoor airborne spread of coronavirus possible under certain conditions: WHO