Department for Promotion of Industry and Internal Trade in its strategy paper for boosting industrial growth has laid stress on standardising public procurement policies across government agencies, Centre and states 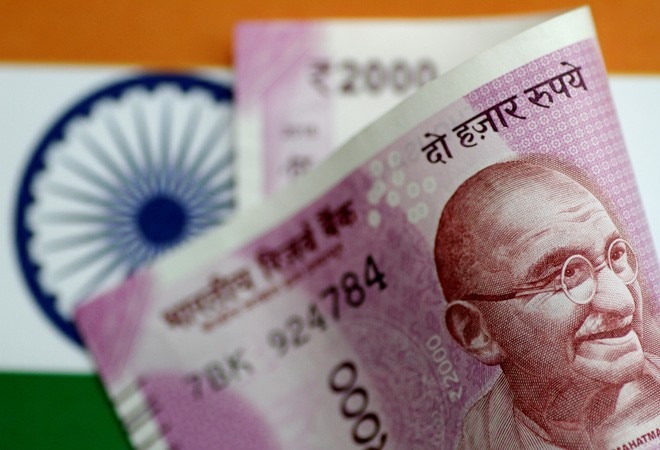 The Centre is working with states to standardise public procurement policy suggesting them to keep their focus on Make-in-India and provisions for timely payment of dues to suppliers.

Reliable sources said that the Department for Promotion of Industry and Internal Trade (DPIIT) in its strategy paper for boosting industrial growth has laid stress on standardising public procurement policies across government agencies, Centre and states. The move is part of its strategy to climb the ladder of Ease of Doing Business (EoDB) ranking.

The DPIIT has sought comments from the industry on the strategy paper and earlier held a meeting with industry representatives. The industry captains want institutional mechanism to clear pending dues of vendors and suppliers.

Payment delays have been a perennial problem for suppliers and vendors, especially in the micro, small and medium enterprise (MSME) sector. While the Centre has been pushing PSUs and other entities to pay their vendors in time - within 45 days as mandated in the MSMED Act, 2006 - the private firms have complained of inordinate delays.

Speaking on condition of anonymity, a mid-sized corporate house said that PSUs and government agencies raise queries on the bills at various stages thus delaying the payment by as many as six months.

Amit Jain, CMD of Delhi-based CMI Ltd pointed out various shortcomings in the current procurement policy and suggested to provide for preferential treatment to locally manufactured goods. He said that the move would help the nation in two ways - savings in forex spend and at the same time helping domestic manufacturing industry flourish.

"Financial burden in the form of Bank Guarantees (BGs) may be waived off or at least reduced in terms of percentage. Since, many times projects tend to get delayed or stuck in the middle for some reason or the other, the BG should be sought on the supplied or executed portion of contract rather than total contract value," Jain said.

As government tries to strengthen the procurement policy, officials have suggested to frame a National Prompt Payment Regulations for all public procurement contracts to mandate payment of majority of invoices within 30 days of receipt of invoice. The rule could apply to small tenders.

In order to fix accountability, a status report on payment clearances by all the government departments could be tabled in Parliament with oversight of national regulator Comptroller and Auditor General (CAG).

VK Bhandari, Chairman and MD of Kolkata-based Supertron Electronics Pvt Ltd (SEPL) said that payments for supplies to government entities should be cleared within 30 days, noting that Government e-Marketplace (GeM) had addressed the payments issues for regular use items such as computer accessories.