Speaking at India Today's Conclave East, Sanjiv Goenka said that under-utilisation of capacity due to slow demand is holding back investments, not fear 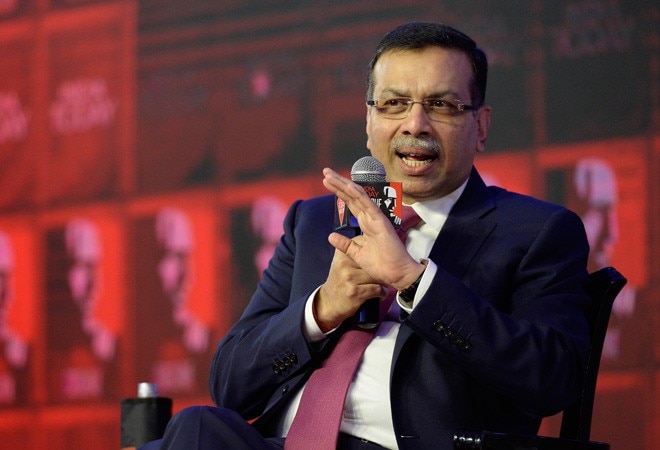 RP-Sanjiv Goenka Group Chairman Sanjiv Goenka said he doesn't believe that there is an atmosphere of fear among industrialists, as suggested a few days ago by Bajaj Group Chairman Rahul Bajaj. Speaking at India Today's Conclave East, Goenka said that under-utilisation of capacity due to slow demand is holding back investments, not fear.

"I quite honestly disagree with what Mr Bajaj said. He is entitled to his own view, I am entitled to mine. So, I think, I really don't understand why he said what he did, but I actually believe that there is no such thing," Goenka said.

Earlier this week, at an event with Home Minister Amit Shah, Finance Minister Nirmala Sitharaman, and Commerce Minister Piyush Goyal in attendance, Rahul Bajaj had said that there was an "atmosphere of fear" and people were afraid to criticise the government. He said the corporates lacked confidence that the government would appreciate any criticism.

Biocon MD Kiran Mazumdar-Shaw had also criticised the Modi government, saying that it doesn't want to listen to criticism.

"Indian industry invested very aggressively 3-5 years ago and almost all of us created huge capacities in anticipation of a 9-10 per cent growth in the GDP. The demand hasn't quite grown to that extent and therefore capacity utilisation is not at its fullest. It doesn't make sense to invest in fresh capacity when you have underutilised capacity," said Goenka.

"I think it's going to take a year or 18 months before capacity utilisation catches up and then you will see investment cycle going up again," he further added.

Praising the government for taking the initiative to bring in structural changes, Goenka said that these reforms will take some time to be accepted and be effective. "And I think we're in the phase where structure is being changed. So you will have some pain while this change is happening," he said.