Odd-even rule: The President of Sarvodaya Drivers Association of Delhi said that drivers are working very hard but are unable to make any extra money during the scheme 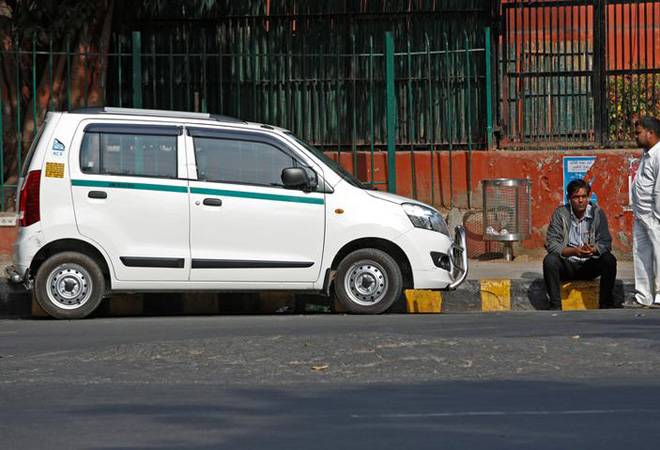 Cab drivers in Delhi are planning to go on a day-long strike on November 11 amid the ongoing odd-even scheme. This move has come after Chief Minister Arvind Kejriwal announced cab aggregators including Ola and Uber would not charge surge pricing during the odd-even rule days.

Kamaljeet Gill, President of Sarvodaya Drivers Association of Delhi said that drivers are working very hard but are unable to make any extra money during odd-even. "This time there is no surge pricing during the odd-even scheme and cab drivers have to bear the brunt of it as they are working very hard but are unable to earn any extra money. In fact, the drivers are running their cabs at peak hours with high traffic but getting the usual fare," he stated, as mentioned in a report in The Economic Times.

He also mentioned that eight different unions are planning to go on a strike on November 11. Gill also mentioned that "cab fares are less than that of auto rickshaw" and that they are demanding similar fixed fares for cabs as well. He said that taxi drivers have to work 14-15 hours every day to earn a living and if their rates are fixed, they could finish their work in 10 hours.

"Notifications for 'odd-even' have been sent and will be effective in Delhi from Monday. I have held review meetings with all departments to ensure readiness. All cab companies have been instructed not to levy surge pricing... they have promised cooperation in this regard," CM Kejriwal had said. "I also appeal to all auto drivers to run only by meters. We have fulfilled all your requests and ask that you also cooperate with the public," he said.