Seven persons, including Abe and Balasubramaniam, have been honoured with Padma Vibhushan, 10 conferred with Padma Bhushan, 102 others for Padma Sri award 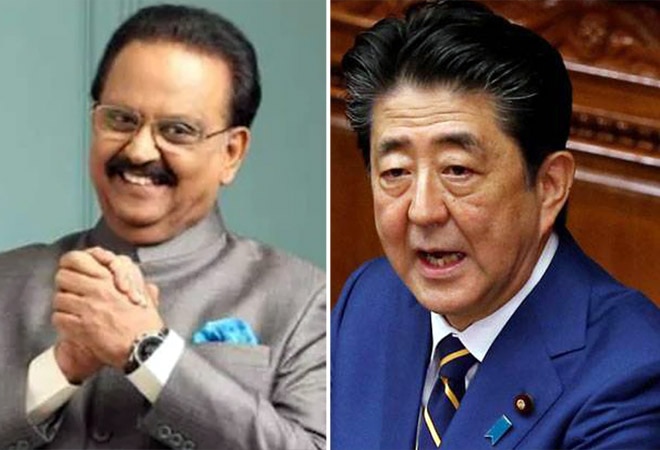 Former Japanese Prime Minister Shinzo Abe and late legendary singer S P Balasubramaniam are among the list of 119 personalities who will be conferred the Padma Awards by President Ram Nath Kovind this year. As many as seven persons, including Abe and Balasubramaniam, have been honoured with Padma Vibhushan, the country's second highest civilian award for exceptional and distinguished service. Ten people have been named for Padma Bhushan, while 102 others have been selected for Padma Sri award.

As per the list released by the Ministry of Home Affairs, 29 out of 119 awardees are women, 10 from the category of foreigners/NRI/PIO/OCI, one transgender, and 16 posthumous awardees. The awards to these people will be conferred by President Ram Nath Kovind at ceremonial functions at Rashtrapati Bhawan in around March-April this year.