Pakistan turned down the request citing protocol. Earlier this month they refused to let President Ram Nath Kovind to pass through their airspace to Europe. 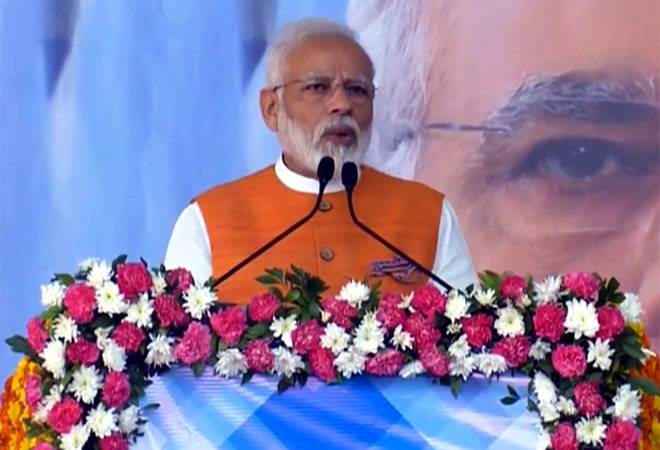 According to a report in The Times of India, Pakistan mentioned that Air India One is a VIP flight and not a commercial one. The new route that AI One will take now will increase the fly time for the Delhi-Frankfurt leg by 45-50 minutes. The alternate route that AI One would take would be Mumbai-Arabian Sea-Muscat-Europe, while the straight route would have allowed AI One to fly from Delhi to Pakistan to Afghanistan to Iran and then to Europe.

Pakistan had closed its airspace for overflying following India's Balakot strike. It had reopened the airspace 138 days later on July 16.

PM Modi is scheduled to leave for the US on early Saturday. During his visit, PM Modi is scheduled to attend the Howdy Modi event in Houston, Texas. Howdy Modi is a community summit that has been organised by the Texas India Forum (TIF) for PM Modi. According to the events page, more than 50,000 attendees have registered for the event in three weeks. The event is all sold out. The website mentions that the live audience will be the largest gathering for an invited foreign leader visiting the country, apart from the Pope.

'Howdy', short for 'How do you do?', is a friendly greeting commonly used in South Western US.

E-cigarettes banned in India: Why the govt thinks vaping is not 'cool'