Only 5.5 per cent of India's population have passports: report 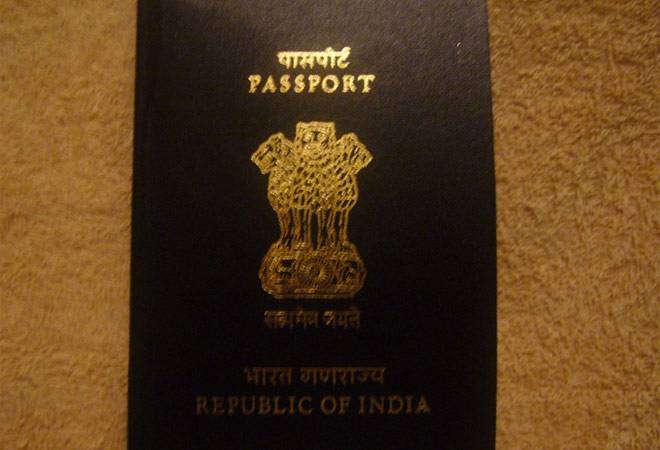 Government efforts to readily deliver passports to the citizens of India have failed to leave a mark. Out of a country of 132 crore, only 6.8 crore - around 5.15 per cent of the entire population of India - have a valid passport to their name, The Economic Times stated in a report quoting data from Ministry of External Affairs (MEA).

Almost half of these passports were either issued or renewed in the past three years, the report stated.

Earlier, passports were not very popular with the masses on account of complicated norms and limited access to passport seva kendras. But the MEA has taken steps to ensure these problems do not hinder Indians from getting their passports.

Nowadays, getting a passport issued takes only a copy of either the Aadhar card or voter identity card. These can be taken to one of the nearest passport seva kendras that have come up rapidly across the nation. Quite recently, the government opened 16 new centres, taking their total number to 93. There is no state or union territory without a passport seva Kendra now, the report said.

Around 67 per cent of the applicants were women, while 66 per cent were aged between 19 years to 45 years while the average age was 31 years. 20 per cent of applicants last year were students.

Even the average number of days to conduct the mandatory police verification came down to 29 days in 2016, in comparison to 34 days in 2015 and 42 days in 2014. Despite all of this, passport facilities have reached only a handful of Indians.

Despite the boost in passport facilities figures, they have touched only a little above five per cent of the Indian populace.

The reason could be limited interest and means with Indians to undertake a foreign trip, the report stated. Ministry of Tourism shows that only 20.38 million Indian went on a trip abroad. Decreasing job opportunities in Gulf countries has also limited restricted the flux of travellers from India to the Gulf countries.

However, the populace seems to be interested in getting passports, with passport facilities interacting with more than two crore people every day, the report said.