The company said there are delays/defaults in repayments of substantial dues to lender. Its current liabilities exceeded its current assets and its net worth has also been eroded as at September 30, 2018. 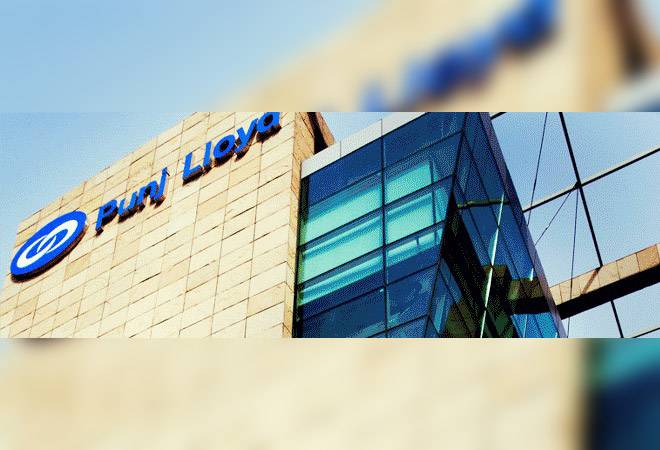 Infrastructure company Punj Lloyd on Saturday said its net loss has widened to Rs 1,465 crore for the July-September quarter of the current fiscal.

The company had logged a net loss of Rs 248 crore in the year ago period.

Total income from operations declined to Rs 766.89 crore in the second quarter, from Rs 1,086 crore earlier, Punj Lloyd said in a BSE filing.

The company said there are delays/defaults in repayments of substantial dues to lender. Its current liabilities exceeded its current assets and its net worth has also been eroded as at September 30, 2018.

"The present conditions indicate that a material uncertainty exists that cast significant doubt on the company's ability to continue as a going concern...," Punj Lloyd said.

It said majority of the Indian lenders have categorised the company as non-performing asset and some of them have filed applications before the National Company Law Tribunal (NCLT) and Debt Recovery Tribunal (DRT) for recovery of dues.

"The company had submitted a proposal to its lenders for restructuring of its debt. Restructuring is essential for the company's ability to continue as a going concern and ability to realise its assets and discharge the liabilities... The restructuring proposal is under consideration by the lenders," it said.

"The management is confident and hopeful that restructuring proposal of the company shall be approved," it added.

Punj Lloyd said to improve operational efficiencies, it is taking various measures, including monetising its assets.

"... the management is confident with the above measures, the company would be able to generate sustainable cash flow, discharge its short term and long term liabilities and improve its net worth through profitable operations and continue as a going concern. Hence, financial results have been prepared on a going concern basis," Punj Lloyd said.

It also said Atul Punj has been re-designated as chairman and director and group chief executive officer.