The central bank, however, cautioned that the positive assessment depends a great deal on the spread of coronavirus in coming days and progress on vaccine development front 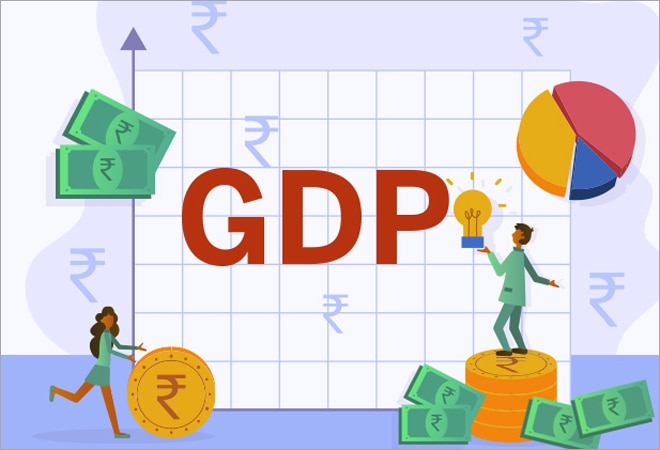 RBI predicts Indian economy has stopped shrinking in the October-December quarter projecting a GDP growth of 0.1 per cent in Q3 and 0.7 per cent in Q4 January-March of 2021. The central bank also revised its estimate for economic contraction during FY21 to 7.5 per cent from the earlier assessment on 9.5 per cent.

The optimism stems from the recent uptick in certain economic indicators after the Indian economy officially descended into recession at the end of September quarter this year. In its monetary policy statement, the RBI said that rural demand will drive economic growth, while urban demand will gain momentum as the government unlocks the economy, spurring activity and employment, especially of the labour displaced by COVID-19.

The central bank, however, cautioned that the positive assessment depends a great deal on the spread of coronavirus in coming days and progress on vaccine development front.

"These positive impulses are, however, clouded by a possible rise in infections in some parts of the country, prompting some local containment measures. At the same time, the recovery rate has crossed 94 per cent and there is considerable optimism on successes in vaccine trials," the central bank said.

RBI said consumers are optimistic about the outlook, and business sentiment of manufacturing firms is gradually improving, evident in the marginal improvement in the segment seen in the GDP print. Fiscal stimulus is increasingly moving beyond being supportive of consumption and liquidity to supporting growth-generating investment, it said.

On the other hand, private investment is still slack and capacity utilisation has not fully recovered, the central bank noted. While exports are on an uneven recovery, the prospects have brightened with the progress on the vaccines. RBI projected that demand for contact-intensive services is likely to remain subdued for some time due to social distancing norms and risk aversion.

In its meeting that ended on Friday, the Monetary Policy Committee unanimously voted in favour of keeping the key policy rates unchanged in view of rising inflation and economic recession. In contrast, the panel was optimistic about the growth prospects of the Indian economy, which are more optimistic than what other agencies and brokerage firms have projected.