The RBI continues to be in wait and watch mode as there is very limited scope on what monetary policy can achieve given GDP in contraction mode and inflation risk on upside, says economists at State Bank of India 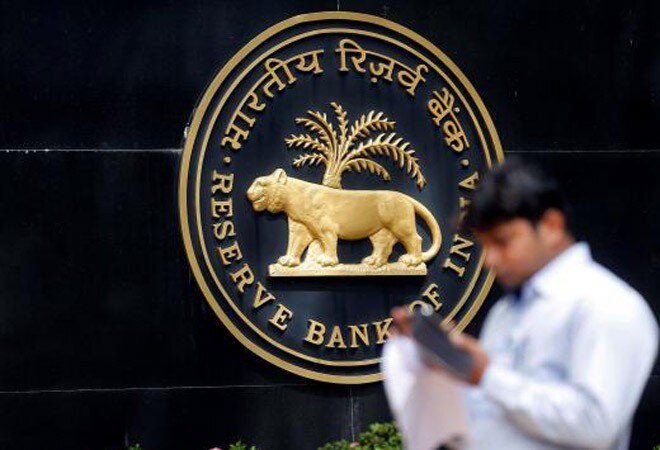 In line with market expectation, RBI's monetary policy committee (MPC), in its policy announcement today, unanimously decided to keep policy repo rate unchanged at 4 per cent and reverse repo rate at 3.35 per cent. The central bank also decided to continue with the accommodative stance as long as necessary to revive growth on a durable basis. Commenting on the RBI policy stance, economists at State Bank of India (SBI) said that the apex lender continues to be in wait and watch mode as there is very limited scope on what monetary policy can achieve. given GDP in contraction mode and inflation risk on upside.

"It was in regulatory and development policy where the policy has covered considerable ground. With Union Budget in February, probably April is the best time to take stock of situation," the latest SBI Ecowrap report noted.

Soumya Kanti Ghosh, Group Chief Economic Adviser, SBI, said that such explicit forward guidance by the RBI in October and December is akin to Fed guidance post 2008 that had significantly anchored market expectations and the agency believes it is the best part of RBI policy announcement. "Eminent monetary theorist Michael Woodford has described monetary policy as "the art of managing expectations" as little else matters in a modern financial system," Ghosh said.

The SBI, in its research report, said that global outlook continues to be exceptionally uncertain, with both upside and downside risks. In this backdrop, RBI assesses that the outlook for Q4 (October-December) of 2020 is overcast with a surge in COVID-19 infections in a second wave across Europe, the US and major emerging market economies (EMEs), with accompanying lockdowns, it said.

"World growth is likely to slow down in Q4 as pent-up demand is exhausted, inventory restocking is completed, and trade-related uncertainty is rising with the second wave. Worryingly, in October private and foreign banks have increased their lending rate on fresh loans (WALR) by 36 and 28 bps respectively, while PSBs have reduced 14 bps in October, compared to September," the report noted.

On liquidity in the banking system, the SBI report said that it could be structural, (driven by deposits) and cyclical, that is policy induced. "It is a good thing that cyclical liquidity has still not outpaced structural liquidity."

"Through cyclical liquidity management, RBI has been able to influence the borrowing rates and achieved its objective and this has been possible due to the credibility it has built about its "open mouth operations"/ explicit forward guidance! Three cheers for such guidance," the report highlighted.