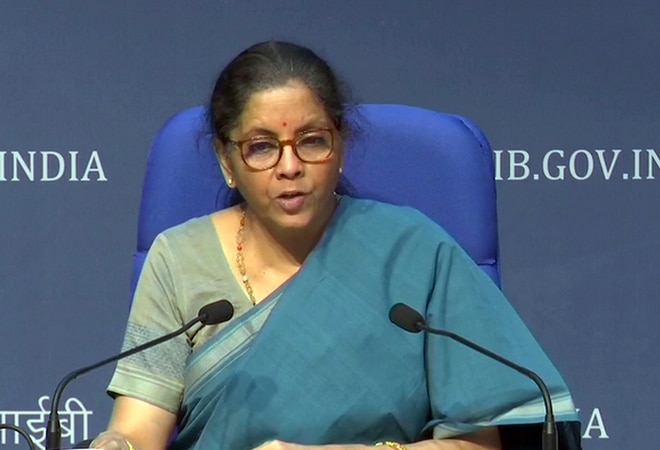 The finance ministry has extended the deadline for states to complete citizen-centric reforms in various sectors to February 15 from December 31 earlier. Now the states will be eligible for reform linked benefits if the finance ministry receives a recommendation from the nodal ministry concerned about the implementation of the reform by February 15, 2021.

The Centre has identified four critical areas for reforms by the states, including one nation one ration card system, ease of doing business reform, urban local body/utility reforms and power sector reforms.

The states completing the reforms will get the facility of additional borrowing equivalent to 0.25 per cent of their gross states domestic product (GSDP) for completing each reform. Under this, they'll get additional loans of up to Rs 2.14 lakh crore on completion of all the four reforms.

The announcement about the reform linked benefits was made considering challenges posed by the COVID-19 pandemic in May. The move allows states to raise the borrowing limit by 2 per cent of their GSDP. This way, the states can mobilise additional funds of up to Rs 4.27 lakh crore.

The move also was aimed at encouraging the states to carry out reforms in various citizen-centric areas. The states completing three out of the four reforms also get additional funds worth Rs 2,000 crore under the Scheme for Financial Assistance to States for Capital Expenditure.

Union finance minister Nirmala Sitharaman announced the reform linked benefits scheme on October 12 as part of Aatma Nirbhar Bharat Package 2.0. The Rs 12,000 crore worth scheme was announced to boost capital expenditure by states facing fund crunch due to the shortfall in tax revenue collection amid the COVID-19 pandemic curbs.

Notably, capital expenditure has a higher multiplier effect, enhancing the future productive capacity of the economy, providing a boost to economic growth.

As per the government data, nine states have implemented the One Nation One Ration Card System, four states have completed the Ease of Doing Business Reforms and one state has done reforms in the urban local body/utility. These states are eligible to borrow additional funds worth Rs 40,251 crore.

Also read: Attempts being made to 'misguide and confuse' farmers : Nitin Gadkari

Attempts being made to 'misguide and confuse' farmers : Nitin Gadkari

Nearly 25% of global population may not get COVID-19 vaccination till at least 2022: Study