Relief for employees as BSNL credits Oct salary; Nov payments to be delayed 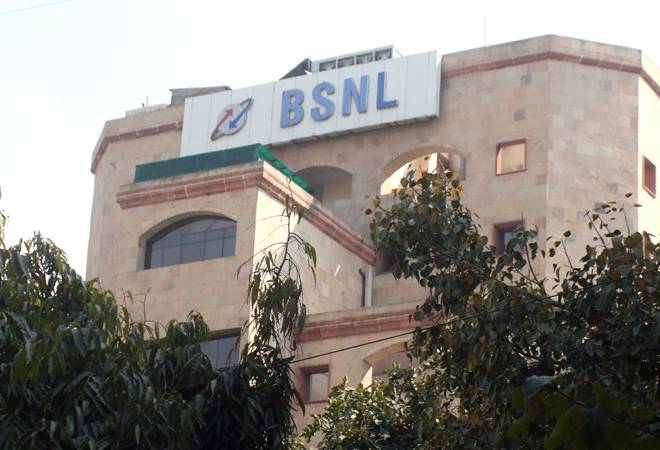 BSNL Nov salary to be delayed

State-owned Bharat Sanchar Nigam Ltd (BSNL) has disbursed the October salary on Thursday. However, the November salary is likely to be delayed further.

The funds for the salary payment are from internal accruals as well as payments that have come from the Department of Telecommunications (DoT), as mentioned in a report in Hindu Business Line.

The company pays its employees on the last working day of the every month. This has been the fifth time that BSNL missed the salary day. February salary was paid in March, while July salaries were paid on August 5. The August salary was delayed by an 18-day long period. The September salary was disbursed on October 23 -- a delay of 23 days.

The report mentioned that the delay in salary payment in the public sector unit is expected to continue till January or February. A source in the know told the daily that the priority for BSNL is to now complete the payment - statutory payments, life insurance and pension of staff who opted for Voluntary Retirement Scheme by January 31.

Nearly one lakh BSNL employees are eligible for VRS out of its total staff strength of about 1.50 lakh. Over 92,000 employees of state-run BSNL and MTNL have so far opted for the recently announced VRS, according to a government source. According to the plan, all regular and permanent employees of BSNL including those on deputation to other organisations or posted outside the corporation on deputation basis, who attended the age of 50 years or above are eligible to seek voluntary retirement under the scheme.